Among the four accusers is the soprano Sylvia McNair, who tells the Associated Press:

As soon as it was just the two of us in the elevator, Charles Dutoit pushed me back against the elevator wall and pressed his knee way up between my legs and pressed himself all over me. I managed to shove him off and right at that moment, the elevator door opened. I remember saying, ‘Stop it!’ And I made a dash for it.

Dutoit, 81, spent quarter of a century as music director in Montreal. He was a regular participant at the Tanglewood and Verbier festivals, two of the locations where James Levine was active.

For the past decade, he has been music director of the Royal Philharmonic Orchestra in London. 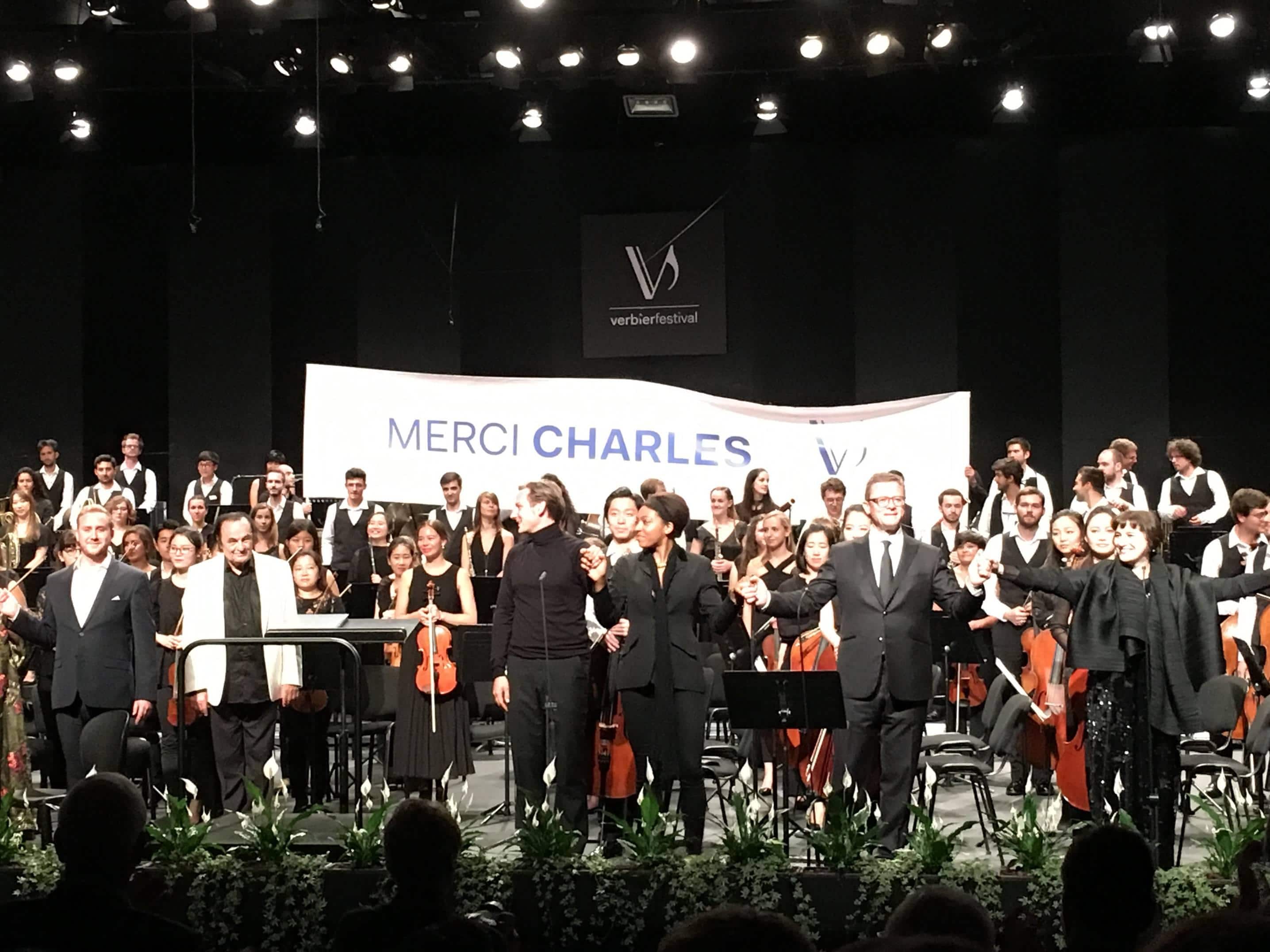 ‘He threw me against the wall, shoved my hand down his pants and shoved his tongue down my throat,’ said mezzo-soprano Paula Rasmussen of an incident she said occurred in his LA Opera dressing room in September 1991. Baritone John Atkins, who was part of the production, said he stood guard for her after the incident “as a witness, for lack of a better term.”

UPDATE: Lack of surprise at Dutoit and Levine.

UPDATE4: RPO calls for time out.

UPDATE5: Dutoit denies all, vows to clear his name

Lack of surprise about Dutoit and Levine »