The Swiss conductor has issued a statement overnight contesting an Associated Press report in which he was accused by six women of sexual aggression and by one of them of rape.

Dutoit, 81, said: ‘I am shaken to the core by this bewildering and baseless charge. To this, I submit my categorical and complete denial.’

He added that he was ‘appalled and sickened’ to be accused ‘of the heinous crime of rape.’ 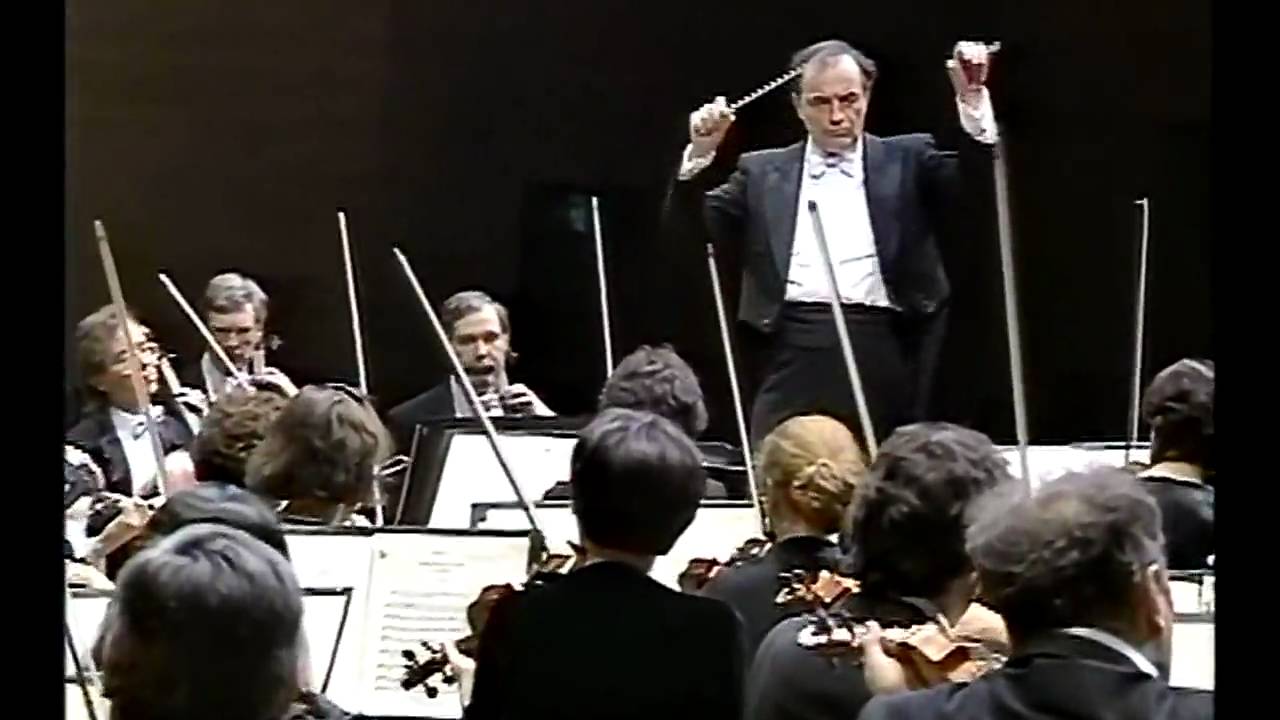