Playing with Sir Simon is all passion and precision. Now I get back to grit

Our diarist Anthea Kreston just had her second big night in the Berlin Philharmonic. Just to remind you: she’s an American in Berlin, member of an international string quartet and an adventurous string trio, mother of two, and she can’t resist the lure of new musical experiences. Read on…

This week I had the spectacular pleasure of working under the baton of Sir Simon Rattle, as a substitute violist in the Berlin Philharmonic. A feeling of utter warmth and confidence exudes from him – passion and precision are perfectly married. I felt enveloped in his warm smile, his inclusivity.  I was able to chat with him a couple of times – he asked after the Schumann quartet music I am researching.  I was on Cloud 9.

As we pack our car for the summer trip, I am eager to dig in, once again, to piano trio repertoire as our Amelia Piano Trio, crippled and barely surviving this immense life change to our new career and circumstances in Germany, begins a relaunch. This is our time together – two weeks in the Dolomite mountains of Northern Italy, with six new trios to learn and perform.  We have plans for this coming year – concerts and projects in Europe. I think we can balance it all – I know we can. 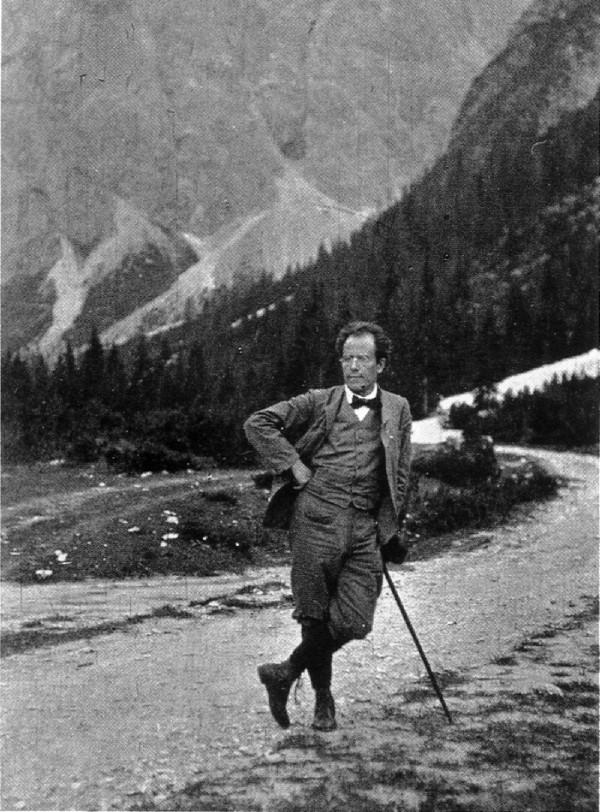 Which brings me to grit. I was reading about success the other week, and came across something interesting. Angela Lee Duckworth is an American academic, psychologist and popular science writer, and recipient of the MacArthur Genius Grant. Her studies about success have turned previous conclusions on their head – her conclusion – success comes down to one factor – whether the person has  grit. Forgot about all that other stuff – the Five Personality model (openness to experience, conscientiousness, extraversion, agreeableness and neuroticism). Now you only need one thing – Grit.  That seems much easier. You can have that, regardless of income, background, education. We don’t know how to get it, but I do have an idea. Learn to play the violin. Tell me if I am wrong – doesn’t this perfectly describe all of the things a person must have to learn an instrument (it doesn’t even mean the person does it well – that is beside the point).

Grit is, according to Wikipedia, “perseverance and passion for long-term goals.”  Sure – ability helps, but, as Dr. Suzuki believed, music is just a tool by which to become a better person – music is food for the soul irregardless of ability.

Duckworth and colleagues studied famous leaders from history, and although high achievers had special abilities, it was the next step – “zeal” and “persistence of motive and effort” which drove them towards something spectacular.

Grit is also something which does not require positive feedback – it is a stable, inherent thing. People with grit can stay focused on very difficult things over very long periods – failure is seen as temporary – adversity is expected. Passion drives them – they can steer through the setbacks because they believe in themselves, or in their goals.

Jason has a belief that, if every sitting American president were required to give one, live (tv) violin recital per year, they would understand the true meaning of fear, responsibility, intricate planning and courage. Even book 1 Suzuki would be a huge challenge.

So what do we learn through music?  Grit. Courage. Fearlessness. Generosity. Planning. Failure. Passion. And some pretty darned good tunes.