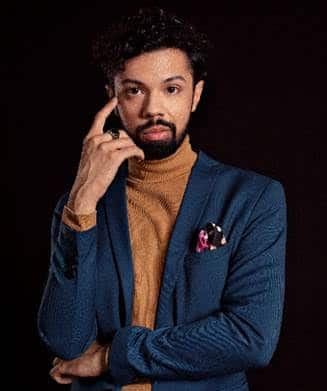 Male soprano is the new label accessory of 2022

Comes with a free pair of opera gloves.

Bruno de Sá, the Brazilian male soprano, is the latest artist to sign an exclusive contract with Warner Classics-Erato.

His first album, Roma travestita, recorded with Il Pomo d’Oro and conductor Francesco Corti, will be released in 2022. Comprising arias by Vivaldi, Alessandro Scarlatti, Galuppi and Piccini, among others, it explores repertoire that arose after 1588, when Pope Sixtus V banned women from singing on public stages in the Papal States, and male singers were called upon to portray female characters.

As a male soprano, Bruno de Sá has a voice with a particular colour and texture that distinguishes him from both female sopranos and countertenors (whose range generally equates to a mezzo-soprano). His philosophy is “to sing roles that my voice allows me to sing”.