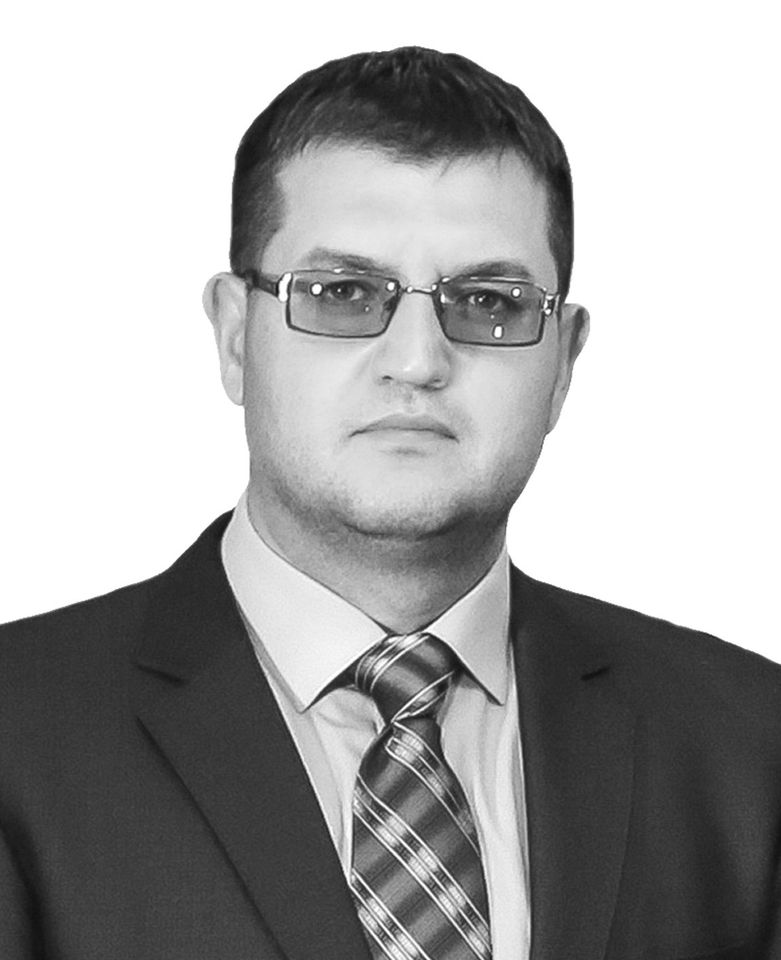 Unbearable pain today overcomes me and everyone who knew Nikolay Zvyagintsev, a great artist of the Donetsk Philharmonic. And he was known by many…

Known as a devoted friend and humble comrade, talented musician, leader of his own band, artist of the Concert Brass Band, Septet Jazz Ensemble, author of pop jazz compositions and transcripts. It is impossible to believe that I will no longer meet Nicholas rushing to rehearsal, I will no longer see him sitting at the piano on the left side of the Philharmonic stage, I will not hear the virtuoso passages extracted by his hands … So bitter and insulting …

The death of Nikolai is an especially grave loss for his relatives: for his father – Igor Nikolaevich, also a musician, who served for many years in the Donetsk Philharmonic; for his mother – Alla Fedorovna, the soul that was not expecting in her beloved son… He was 38 years old. Nikolai is left with his beloved wife Svetlana and daughter Lada, who just recently turned one year old. The entire staff of the Donetsk Philharmonic deeply grieves. I express my condolences to Nikolai’s family and friends, friends and colleagues, and his many fans.

Male soprano is the new label accessory of 2022 »