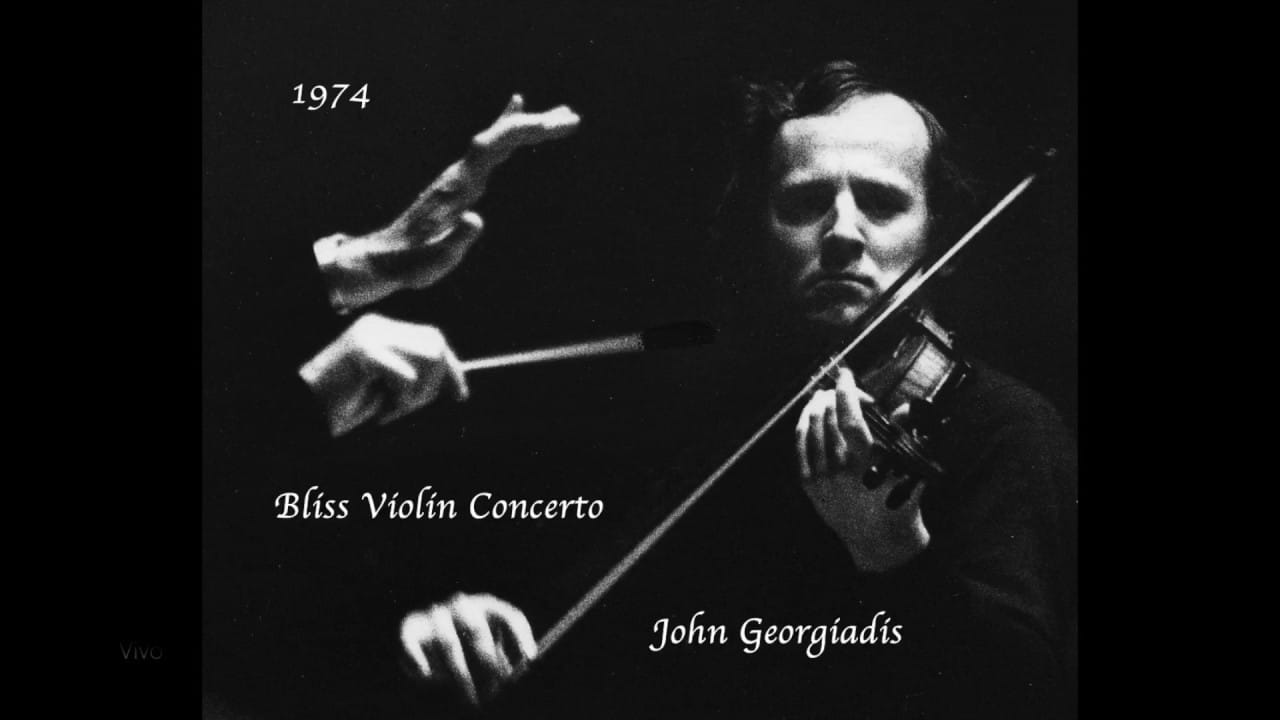 He published a memoir two years ago about his battles with principal conductor Andre Previn and with various of his colleagues, but John looked back with fondness in later years, when he became a music director himself in towns as far flung as Bristol and Bangkok.

He was also leader of the Gabrieli String Quatrtet.

In July 2019, John underwent surgery for a brain tumour. 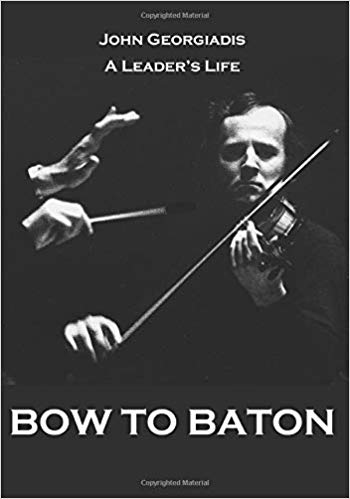 Read an excerpt from his anti-maestro memoirs here.