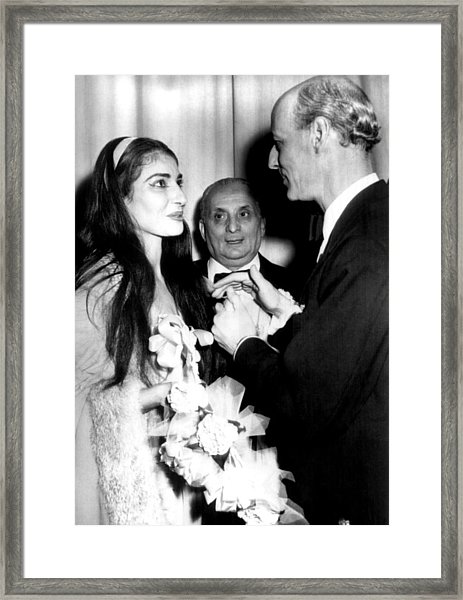 The Netrebkos are on a final warning

This week, Anna Netrebko should have been making her Bayreuth debut in Lohengrin. Her husband, Yusif Eyvazov, was due to be singing at the Arena di Verona.

By mysterious coincidence, both felt exhausted at the same time and cancelled their engagements. Instead, they flew off together to celebrate a family birthday and a friend’s wedding in Baku. Spontaneously, as one does.

Since then, they have been posting happy-family pictures of their leisure activities in Azerbaijan, not looking clinically exhausted.

Thousands of operagoers who paid to see them have been left disappointed. Many feel cheated.

Netrebko is, at this moment, the most bankable and powerful singer in the opera world. She commands a record singing fee and has been able to persuade opera companies to insert her husband in place of demonstrably superior tenors. She is literally on top of the world.

But not for long, if she continues showing contempt for her commitments and her audience.

Today’s breed of opera managers does not contain many notable heroes but at some point – and it will not take long – one manager will stand up and say to Netrebko, as Rudolf Bing did to Maria Callas: get out of my house.

For Callas, it was all downhill from that point on.

For Netrebko and Eyvazov, it’s just a matter of time.

They are on a final warning.

The car wreck of an American piano star »