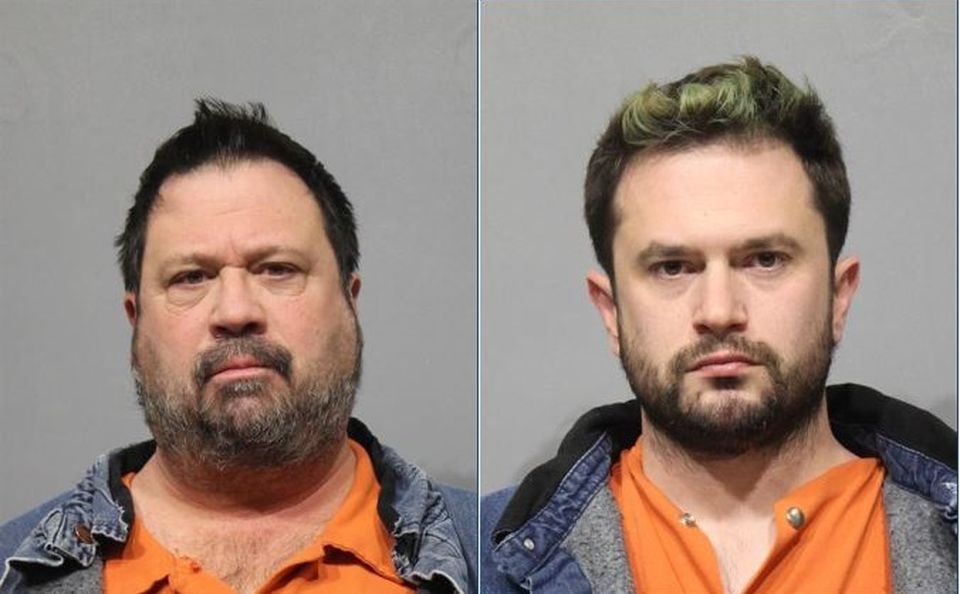 Even by US courtroom standards, the defence put up by the arrested countertenor seems  high on personal degradation.

Daniels and his partner, Scott Walters, have been accused of the rape in Houston in 2010 of a baritone, Samuel Schultz, who was 23 at the time. The pair are now awaiting extradition to Texas.

Their Houston attorney Matt Hennessy has issued this counter blast: ‘David and Scott are innocent of any wrongdoing. Sam Schultz is not a victim. He never would have gotten this much attention from his singing, and he knows and resents that fact. He waited eight years to complain about adult, consensual sex to ride the #MeToo movement to unearned celebrity. We will fight this.’