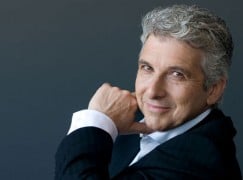 The former chief of the Toronto Symphony and Royal Scottish National orchestras has been named music director of the Colorado Music Festival, starting now. He served as artistic director last summer and has now been given an upgrade.

His 2019 programme will centre on, duh, Beethoven.

This year, CMF presents a special concert series that traces Beethoven’s influence from the 19th century to the present day. Programs explore Beethoven’s path to the later Romantics, such as Verdi, Respighi, and Rachmaninoff; his radical premonitions of Modernism; his impact on the Neoclassicism of Stravinsky and Prokofiev; and his influence on the Minimalist textures and techniques of Philip Glass. The festival concludes with Mahler’s Symphony No. 3, a work deeply indebted to Beethoven; the final movement of Mahler’s symphony famously evokes the slow movement of Beethoven’s last complete work, his String Quartet in F Major, Op. 135. 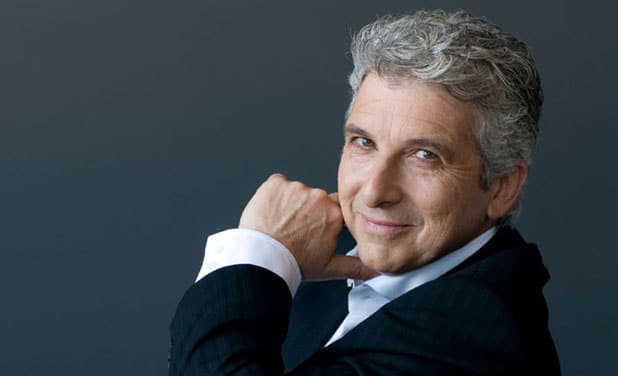