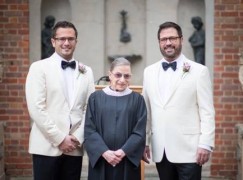 The countertenor David Daniels and his husband Scott Walters were arrested in Ann Arbor, Michigan, yesterday on a warrant from Houston Police.

They have been charged with sexual assault, accused of raping a 23-year-old singer, Samuel Schultz, whose account of the incident was published in Slipped Disc. Both suspects face extradition to Texas.

Daniels, 52, is presently on paid leave as a professor at the University of Michigan. He has denied the charges. 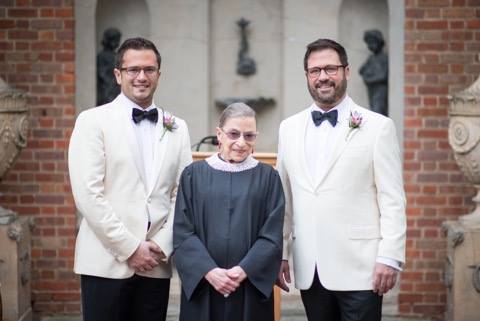 US conservatory influencer dies after back surgery at 68 »