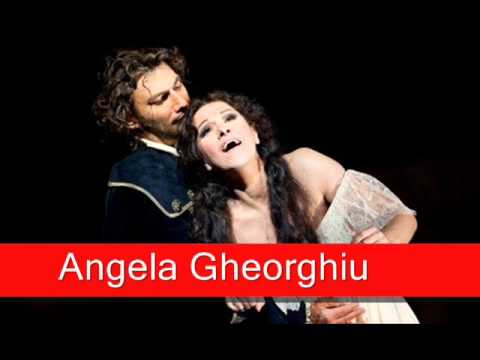 Here’s what we hear indirectly from the stage manager in charge of Saturday’s Tosca at Vienna State Opera:

Once Angela realized he would repeat the aria, she went back to her dressing room. Picked up by the stage manager before the aria ended and heading back to the stage, she was surprised when the conductor refused to stop for a second ovation (as the conductor of the April 9 performance had done).

That left her too little time to reach the stage. She got there late.

Strange, though, that the usually outspoken Angie has stayed so shtum.