Family and friends are reporting the death of Brian Asawa, a dazzling countertenor who in 2014 set up a management agency for opera singers. Brian was 49, or possibly 50.

The report says he passed away today at 12:42 pm surrounded by his loving family. 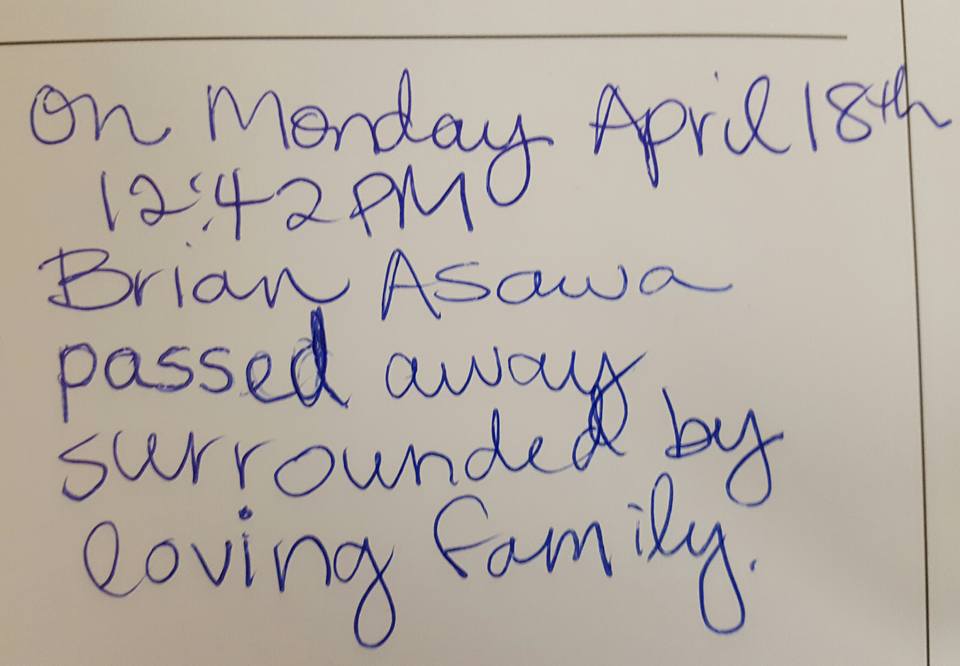 Three years after a 1991 debut in San Francisco, Brian became the first countertenor to win Placido Domingo’s Operalia competition. He went on to sing at the Met, Covent Garden, Paris, Brussels, Munich and other major houses.

A friend said of him tonight: ‘Wonderful, wonderful talent. The most dedication you can imagine. Generous to a fault.’ 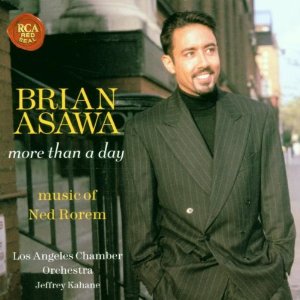