This does not happen often. Jonas handled it as best he could in Tosca at the Vienna State Opera.

Where was Angela? On the phone to Bucharest? 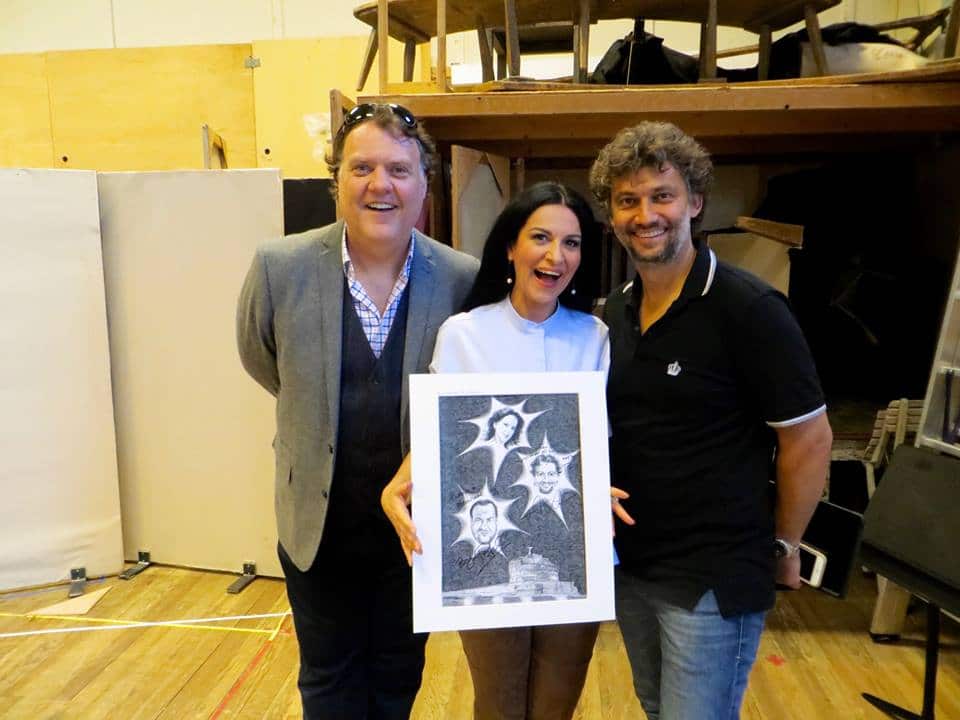 And Update 2: A semi-official explanation.