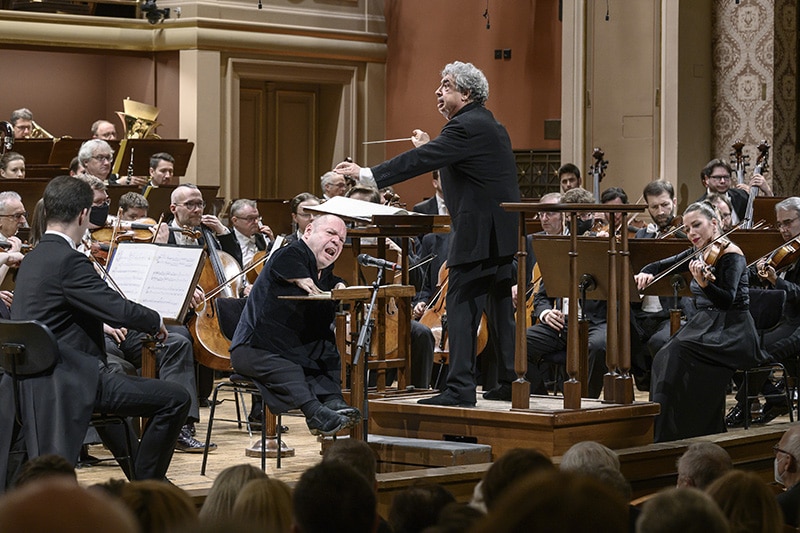 I sometimes think that concert life has never fully recovered since the great German bass-baritone retired for health reasons ten years ago, in January 2012, when he was just 52.

There have been tantalising sightings of him since then on various stages, as a speaker or presenter, but seldom as a singer.

On Thursday, he made a rare appearance with an orchestra in Prague, performing Rilke’s poem The Love and Death of Cornet Christopher Rilke in a setting by the Theresienstadt concentration camp composer Victor Ullmann. Theree weeks after its first performance in the camp, Ullmann was put on a train with his wife and clild to Auschwitz, where they were murdered on arrival.

Wish we could hear this. 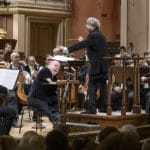 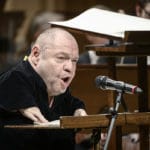