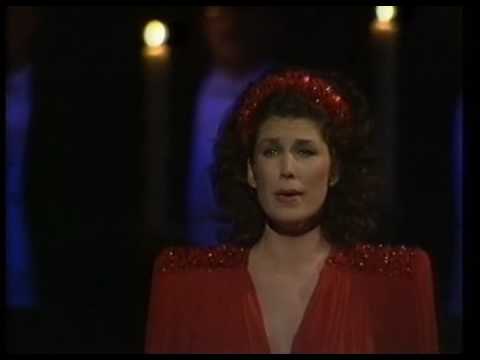 An English Aida mourns the founder of Regietheater

I was saddened to read of the passing of one of the most forward thinking stage directors, the great Hans Neuenfels.

Slipped Disc mentioned his controversial and illuminating production of Aida in which I had the pleasure of singing the title role over four seasons and in more than 50 performances. I loved it. It wasn’t just the insight he brought to the characters and the story but the way he challenged every conceivable idea that opera and indeed theatre in general were taking for granted. Frankfurt led the way in advancing modernism in opera and his Aida led the way in Frankfurt.

That is not to say Aida didn’t meet with its critics. It did, both inside and outside the house. I recall one evening during the Judgement scene. Amneris, dressed in a long silk nightdress, standing in mud pit, wearing fogged spectacles and surrounded by three cardinals in their red robes, all flagellating her with whips. An audience member yelled out, “This is a disgrace to the Catholic Church” bringing the reply, “If you don’t enjoy this you can leave,” followed by several other audience participants have a very vocal row.

On the days that booking opened for each season, the queues for tickets went around the building and within one hour the “Ausverkauft” lights came on for every part of the Städtische Bühne. Neuenfels challenged his singers and his audience creating art at its most intense.

I have always believed that the job of art, any art, is to take people on a journey away from themselves and into another world and bring them safely back again at the end. The greater the experience of that journey, the greater the art. Hans Neuenfels gave us all massive journeys throughout his extraordinary life and I, for one, mourn his passing as a great loss to the world of theatre and opera while counting myself so very lucky to have been at its centre for a few short years. RIP dear Hans.