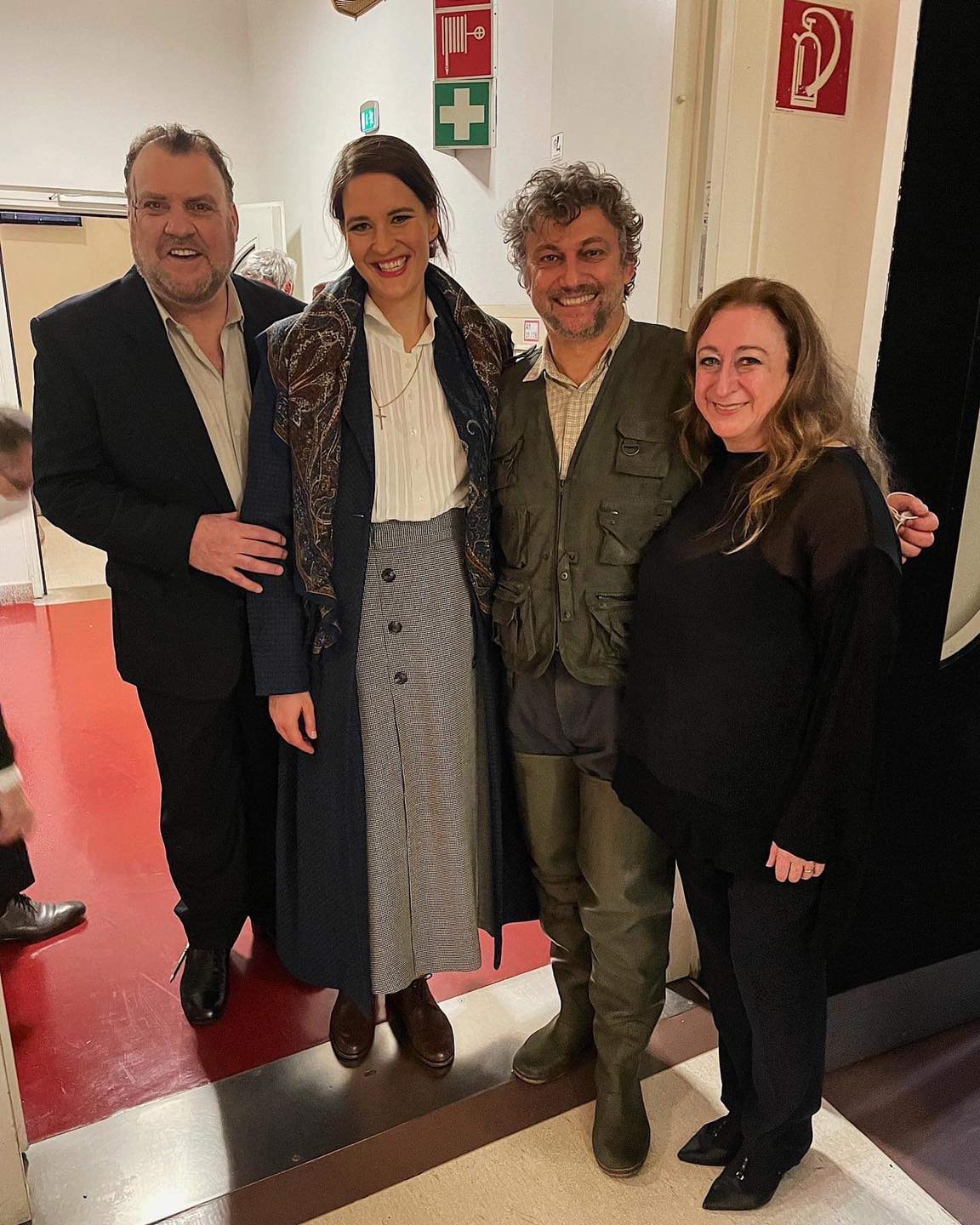 I attended the final performance of Peter Grimes in Vienna last night and would like to add a contrasting note to the long and colourful review in Slipped Disc the other day.

Despite this I have to say that last night’s Grimes was musically the best I have heard in over 50 years of opera going and it was received by a roar of approval from a very full Vienna audience, no small feat for a “ difficult for Europeans” English opera.

Jonas Kaufmann doesn’t have an English accent but his interpretation of Grimes was vocally superb and his acting conveyed the mental anguish of Grimes. Yes at times Lise Davidsen blew everyone off the stage with that big voice, but what a voice ,surely the most powerful but beautiful soprano voice in the world today ,and her empathetic acting of Ellen Orford was perfect. Contrary to your other reviewers view, Bryn Terfel gave a very sound account of Balstrode and yes he hasn’t the voice he had 20 years ago but it was quite good enough and he got a warm reception from the audience.

The other parts were adequately covered and the chorus were very good, but the real stars of the evening were Simone Young conducting the musicians of the Vienna Philharmonic. I have never heard the fabulous music of Britten so electrically played as last night. Kaufmann and Davidsen got very warm responses at the curtain call but Simone Young and the musicians rightly got the biggest applause of all.

My first visit to the Vienna opera some 25 years ago was with a former Austrian minister of culture then a colleague in the European Parliament. I noted then how few women musicians there were in the orchestra. Well last night there were a few more women and I had invited my old colleague to attend the opera, she said they now had closed screening for recruitment and more women were being recruited. Whatever the numbers of women last night we both agreed they sounded superb.

Going to the opera in Vienna is still difficult. You no longer need to take a Covid test 2 days before the opera, but you do need your Covid Vaccination passport and you have to be fully masked throughout ,it’s not pleasant but for a performance like last night it’s worth it. Vienna is the busiest opera house in the world with over 300 performances a year. Despite the pandemic it’s managing to keep a full programme of operas going aided by generous state support and for that it deserves credit

For me this was my best live opera experience since I saw the last night of Fidelio at Covent Garden 2 years ago, just before lockdown. Come to think of it that also starred Jonas Kaufmann and Lise Davidsen , as one of Vienna’s psychiatrists Jung might say “ synchronistic”!

Hugh Kerr is the editor of Edinburgh Music Review.

« An English Aida mourns the founder of Regietheater

An emergency piano airlift to Beirut »