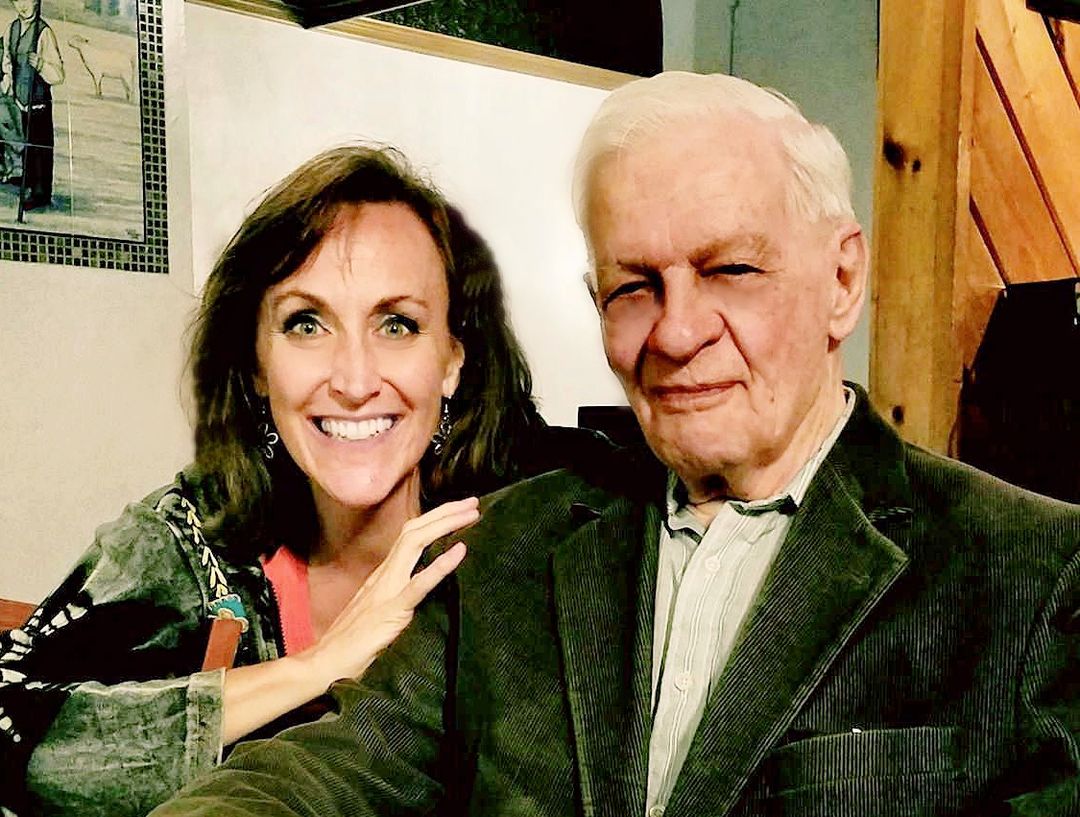 Mourning for a maker of American opera, 91

Dean Beano Anthony writes: Hard for me to comprehend the passing of John Moriarty. I truly believe he created and guided me in the industry path I have today. On both sides of the table. His mentorship and loyalty, all these years will forever be passed on to ones who cross my path. I can’t come close to passing his torch, but the idea of it, I can. Rest, Mr. Moriarty.

Emily Ann Pulley adds:
I learned tonight of the passing of John Moriarty, a true mentor to me and so many others who had the good fortune to work with him.
I was finishing up my master’s at UNT when the head of the opera program took me aside and told me I should apply for the summer program at Central City Opera run by his friend John. I sent away for an application (remember when we had to do that??), was granted an audition, and, to my surprised delight, was accepted as a Studio Artist. It was during that summer that Mr. Moriarty coached me on “Depuis le jour,” and after we finished, he told me that he had never heard it sung better and that I should start every audition with it – which I did. The next spring, I won the Met auditions with that aria and even got to sing it on the Winners Concert, with the glorious Met orchestra in the pit. I made my Met debut the next season, and the rest is, well, not only history, but the present and hopefully the future as well.
Grad school had taken a real toll on me, and I was feeling pretty defeated that summer in Central. It was Mr. Moriarty’s confidence in me that helped me regain my confidence as a performer, and I am glad that I had the opportunity to express that to him many times over the thirty years that I have known him. Of course, we could also drive each other crazy at times, but the underpinning of mutual respect was always there (even when I was fighting the urge to poke him in the eye with his baton if he wouldn’t take a faster tempo…).
This picture was taken back in May of 2017, after a wonderful afternoon coaching the role of Carmen with him at his home in Fall River. It was the last time I saw him in person, but I know he will always be with me in my singing, teaching, and directing.
Rest well, JMo. Thank you for everything.

« Rumours fly as racist French pianist falls to his death