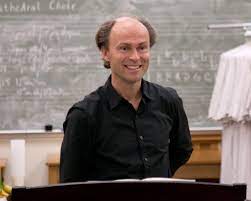 The Swedish conductor Ragnar Bohlin has resigned abruptly as choirmaster and conductor of the San Francisco Symphony Chorus. He will leave the job next week.

Bohlin, 56, has been in charge of the chorus since 2007, winning a Grammy the following year for his work on Mahler’s eighth symphony.

The stated reason for his resignation is the Symphony’s requirement for proof of vaccination for all staff and visitors, as mandated by the city of San Francisco.

Bohlin is a vocal opponent of Covid vaccination.

He is the first conductor to resign over the issue.

UK games composer is jailed for sex with girl, 13 »