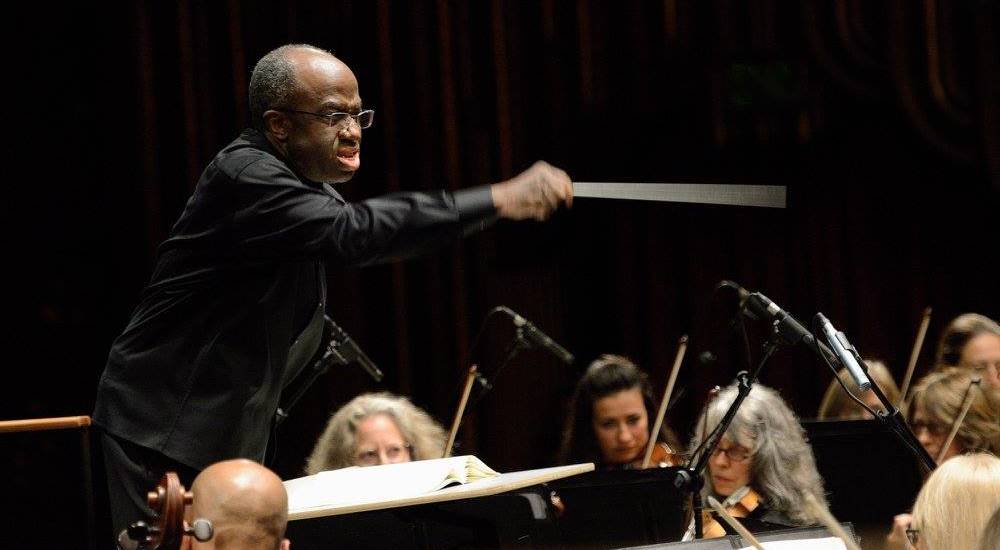 The inspirational conductor Michael Morgan, music director of the Oakland Symphony Orchestra, has died in hospital after complications arising from a kidney transplant he received earlier this year.

His last performance was as guest conductor of the San Francisco Symphony on July 23.

An assistant conductor under Slatkin at St Louis and Solti and Barenboim at the Chicago Symphony, he spent most of his career with orchestras in California, gently expanding and diversifying their repertoire.

He defined himself as the ultimate outlier: ‘Being a classical musician, being a conductor, being black, being gay – all of these things put you on the outside, and each one puts you a little further out than the last one… You get accustomed to constructing your own world because there are not a lot of clear paths to follow and not a lot of people that are just like you.’ 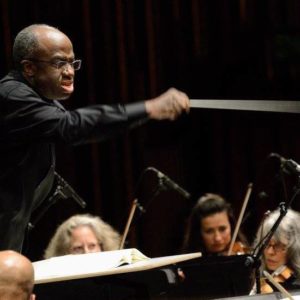 This is so hard. I don’t like waking up to tears. Michael Morgan was a hero, mentor and a model for me and so many others. So, from the beginning, I’ll start. It’s 1989 in Chicago, age nine, I start playing the clarinet. There were a couple famous conductors in the city at the time. For me, they were Sir George Solti and Michael Morgan. I’m 10 or 11 and have my first concerto competition where I have to play by memory. I play Weber Concertino, have a memory slip and am crying backstage. The judge of the competition was Michael Morgan. He comes backstage and talks to me and my mother. He says I played very musically, with expression and that’s all that matters. I didn’t win the competition but I was filled up because of his words. Next, I’m 12 years old and my first audition for a great orchestra was for the Chicago Youth Symphony Orchestra. I was too young to be in the orchestra but my brother Demarre was already in it at the time and I wanted to be just like him, so I really wanted a spot in that orchestra. The music director, Michael Morgan, gave me my first job you could say. We went on tour to Japan and my life was changed. I remember him singing at the top of his lungs while rehearsing Make Our Garden Grow! He was one of the greatest conductors I’ve ever played for to this day. Why? The ability to inspire. Michael Morgan had this gift. We played Shostakovich 5 and the rest is history. The picture below was one of the first times we got to finally play a concerto together at the Gateways Music Festival. The amount of love on this stage is hard to describe. But it means something. It meant something. It is everything. Love you, Maestro Morgan. Fortunately, I remembered to tell him how much he meant to me a few times over the years but, just in case, I’ll say it again. You gave me the dream and you made it a reality by being the amazing conductor, teacher, leader, mentor and person you are. Thank you.

« The rarest pianos of all