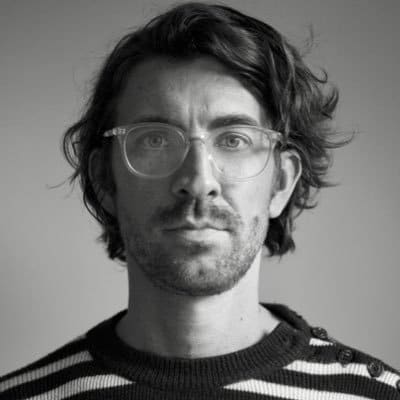 Should an arts journalist ever ask such a question?

A tweet by Matthew Anderson, European culture editor of the New York Times, has been troubling me.

Some questions for this profile were awkward – “So how does it all work with your wife and your gay lovers?” – but the best bit was when I got to talk to Isabelle Huppert on the phone https://t.co/94JQOmjdpd

Anderson had interviewed the Polish director Warlikowski who is staging Elektra at Salzburg. Warlikowski lives with a wife and a lover.

Why are his domestic arrangements relevant to the story? What is the ethical basis for asking such a question? Was it Anderson’s own curiosity or was he put up to it by an editor in New York?

I have interviewed dozens of artists and have never shrunk from asking about their personal lives when those relationships were connected to the story – when, for example, a conductor cast his/her lover in a production, or similar abuses of authority.

It looks like another dose of NY Times sensationalism. 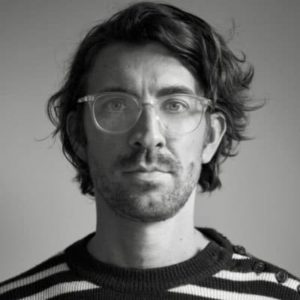 « Chaos in the Cathedral as choir faults are exposed