Latest Government rules on weddings in England (you really couldn’t make this up): 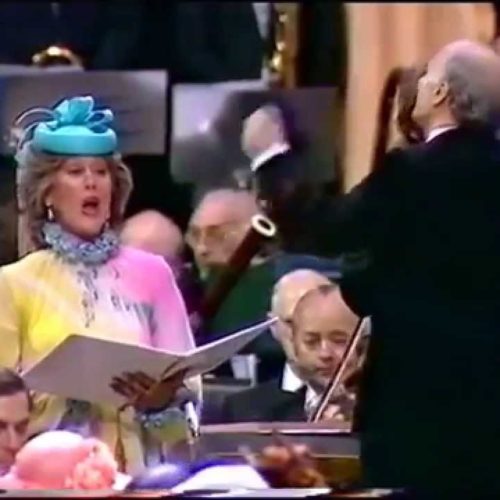 – Ceremonies should be kept “as short as reasonably possible” and limited as much as possible to just the parts that are legally binding
– No more than 30 people should attend
– Everyone should follow the 2m rule if possible, or 1m with extra safety measures
– No food and drink should be consumed as part of the event
– Hands should be washed before and after the exchanging of rings, and the rings should be handled by as few people as possible
– Singing, shouting or playing music at a volume that means people have to raise their voice should all be avoided.
– Instead of singing, recordings are suggested
– Speaking during the ceremony – for example saying the responses to the vows – should not be in a raised voice
– Playing instruments that are blown into should be avoided
– When singing or chanting is required, only one person is allowed to and the couple or venue should consider installing a clear screen
– Venues frequently used for weddings should mark the floor with tape or paint to help people maintain social distance.