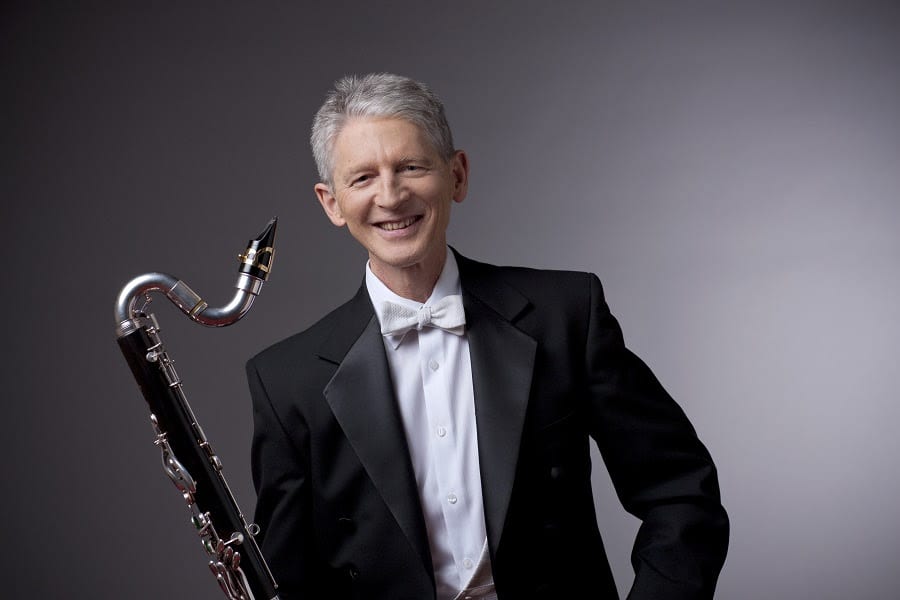 Paul Phillips and Lawrie Bloom, both of whom joined the Chicago Symphony in 1980, will step down next month. 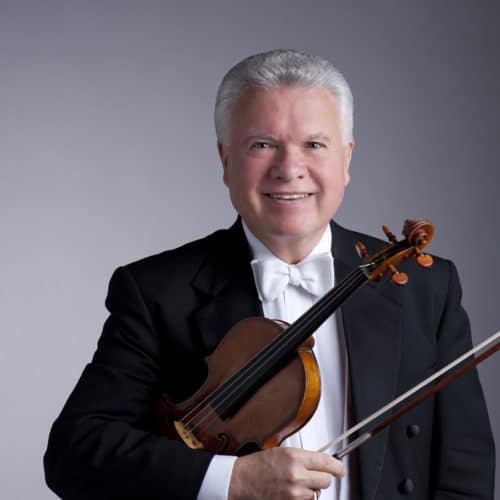 Appointed in 1980 to play clarinet and bass clarinet by music director Sir Georg Solti, J. Lawrie Bloom holds the distinction of being the first bass clarinetist to solo with a major American orchestra. He has appeared with the CSO as soloist three times: in January 1995 performing Ian Krouse’s Concerto for Bass Clarinet and Large Orchestra with conductor James DePreist, in October 2011 performing the U.S. premiere of Thea Musgrave’s Autumn Sonata with conductor Susanna Mälkki, and most recently in February 2020 for the world premiere of Nicolas Bacri’s Ophelia’s Tears commissioned by the Chicago Symphony Orchestra. 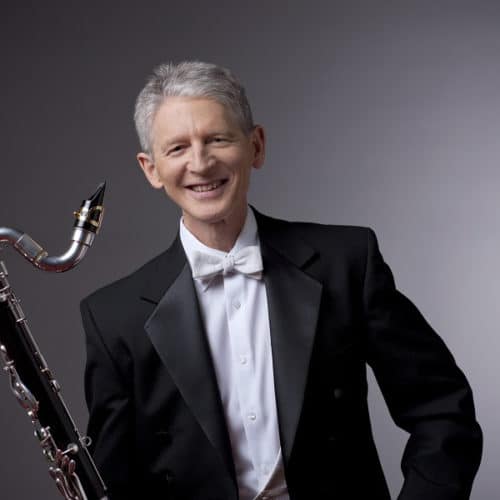