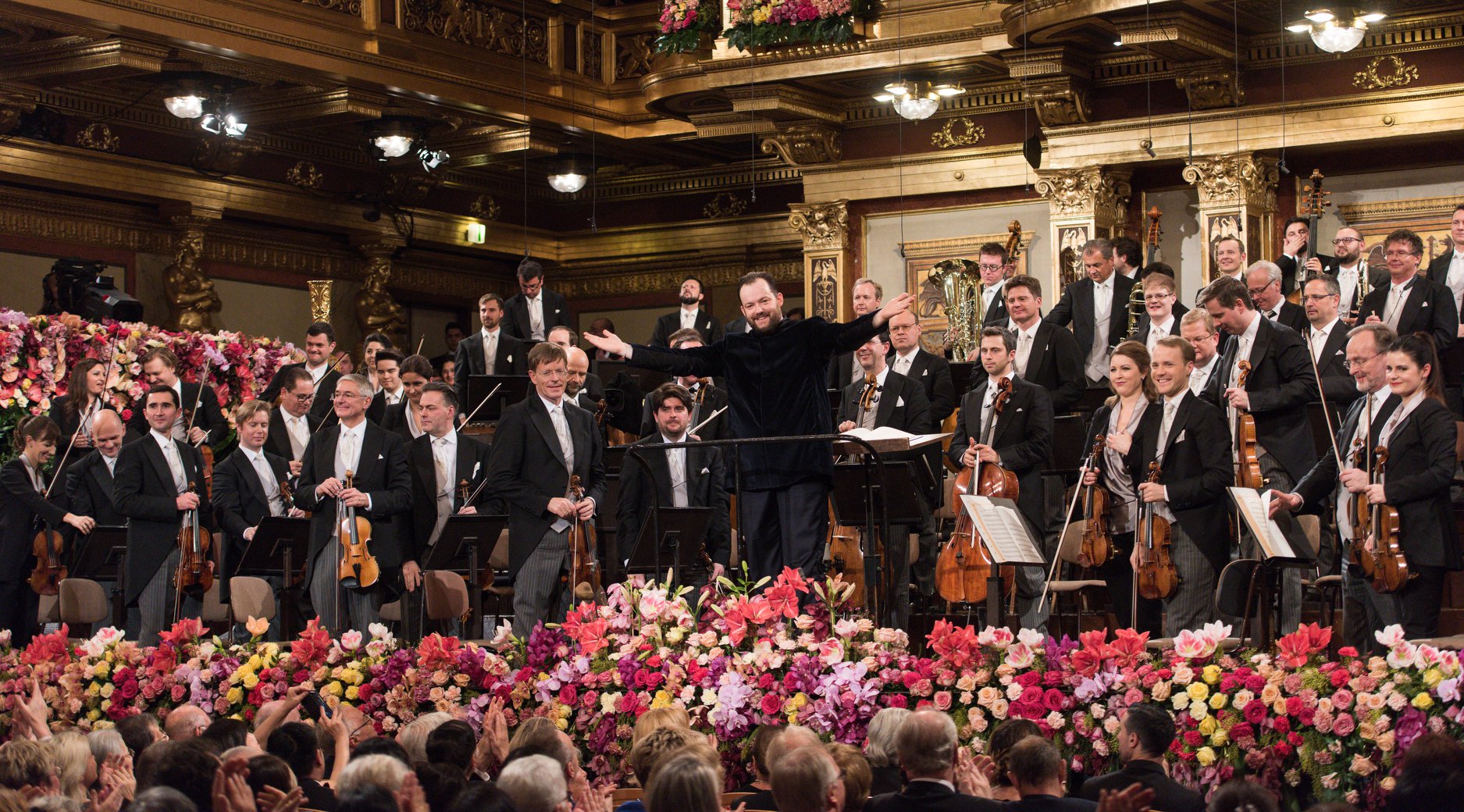 1 Andris Nelsons – he’s done it, doesn’t have to do it again

5 The Green Party – they’re in government now. Next year, the concert will be done in candleight.

1 Sony – they’ll never get their money back 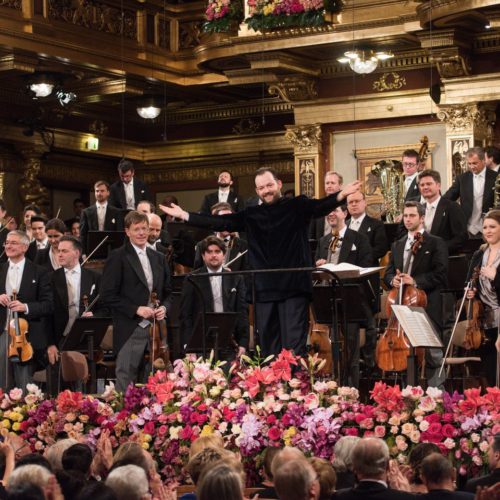 A Beethoven a day: The greatest of Eighths »