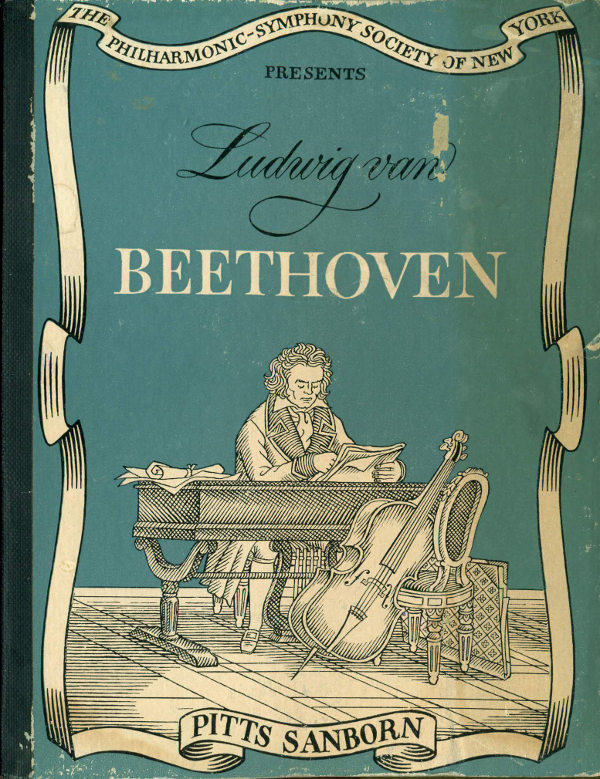 A Beethoven a day: The greatest of Eighths

Of the nine Beethoven symphonies, the second and the eighth are the least performed. The low profile of the second is understandable: it is no great advance on the breakthrough first symphony. The eighth has another problem. It succeeds the furies of the seventh symphony by regressing almost all the way back to Haydn-like purities. Its lightness and simple form are, however, deceptive.

The year is 1812. Napoleon is charging into Russia, slaughtering thousands in his mission to bring the whole of Europe under French rule. Beethoven begins his eighth symphony in a vacuum of anxiety. By the time he finishes, Napoleon is in full retreat and there are ominous bangs and crashes in the finale. On first hearing, in February 1814, the symphony was declared a flop. This may have been down to Beethoven’s bad conducting – the orchestra took its beat from the concertmaster – or to its indeterminate agenda. Beethoven referred to it confusingly as his ‘little Symphony in F’, a nod to the Pastoral Symphony with which it shares a key. He considered it a superior work to the seventh symphony, without explaining why. At 26 minutes it is unwieldy – too long to fit in the first half of a concert and too short for the main course. It is an oddbod, a misfit, an orphan. Conductors have the choice of either looking back to Haydn or ahead to the unheralded glories of the immortal Ninth.

In the earliest known recording, from Berlin in 1924, Otto Klemperer takes the second option, loading the symphony with excess portent. Klemperer would record the symphony three times more, getting ever heavier though not without reason. There is always logic in his doctrine and the climax is never less than conclusive. A modern echo can be heard in Daniel Barenboim’s muscular, sententious 2000 reading with the same Berlin Staatskapelle orchestra, beautifully played.

The opposite extreme would be the head-over-heels onrush of the period-instrument ensembles, most propulsive of them John Eliot Gardiner’s ORR and Franz Brüggen’s Orchestra of the 18th Century, smashing Beethoven’s speed limits in a bid to make some scholarly point or another. Some find this irresistibly exciting.  Myself, I would turn to Toscanini if sheer excitement is the order of the day.

The prime alternative to Klemperer’s deliberation and Gardiner’s speed trap is Wilhelm Furtwängler, who left four recordings, full of lightness, wit and invitations to the dance. In the second movement he is irresistible, imitating either Maelzel’s newfangled metronome or Haydn’s Clock Symphony with a sneaky wink that belies his absolute mastery of time. His 1954 Vienna Philharmonic performance at the Salzburg Festival, three months before he died, is monumental. 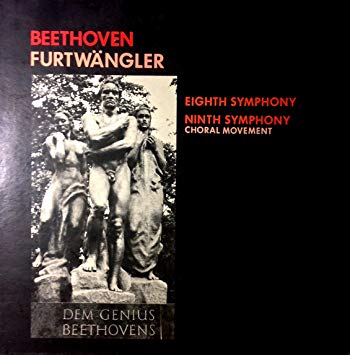 Christian Thielemann with the Vienna Philharmonic in 2011 captures something of the same ease of movement, an approach that feels organic rather than intellectualized.

There are, altogether, 114 recordings of the 8th symphony on Idagio of which I have listened to at least two-thirds, relying on an international panel of friends with trusted taste to make sure I have missed nothing of moment. Such as Erich Leinsdorf’s Boston breezer of 1969, a full minute faster than the norm and with a filigree internal balancing of winds, strings and (especially) percussion that improves greatly on the Klemperer sound while pursuing hidden depths.

George Szell with his Clevelanders are likewise exemplary. Only Mariss Jansons with his Munich orchestra, recorded in Tokyo in 2012, achieves a more perfect sound picture, outstandingly so in the finale.

Others I would urgently recommend are Nikolaus Harnoncourt (1991), Riccardo Chailly (2011) and Philippe Jordan (2017), each adding sparkle to the proceedings. Leonard Bernstein is not to be ignored, nor is Hans Schmidt-Isserstedt, who I will discuss in greater detail elsewhere in this survey. Simon Rattle and David Zinman hold the middle ground between modern and period practice. Never underestimate Neville Marriner or Rafael Kubelik.

My Spectator colleague Richard Bratby advocates Charles Mackerras with the Royal Liverpool Philharmonic Orchestra: ‘I was at the recording session, the last in the cycle. Sir Charles was ill; I picked up his prescription and helped him down to the station with his luggage afterwards. Maybe that’s the only reason why I love this one but the warmth and romantic beauty of the 3rd movement Trio moved me deeply – I remember the horn section crowding into the playback room (the lovely old art deco Green Room at the Phil, now demolished) and watching the smiles spread across their faces as they listened).’ Sadly, it’s not on Idagio yet. 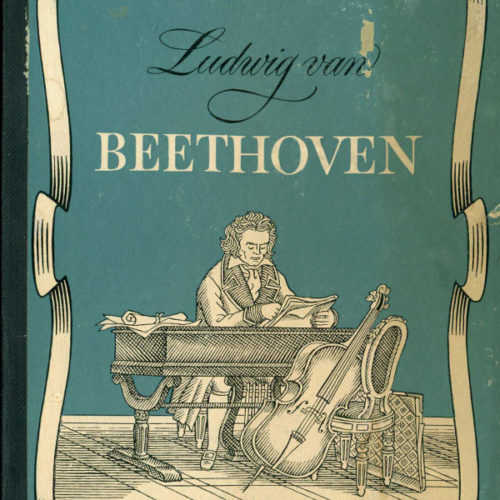 On music, madness and Baltic trains »