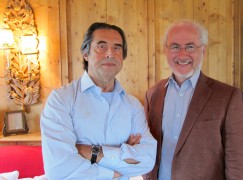 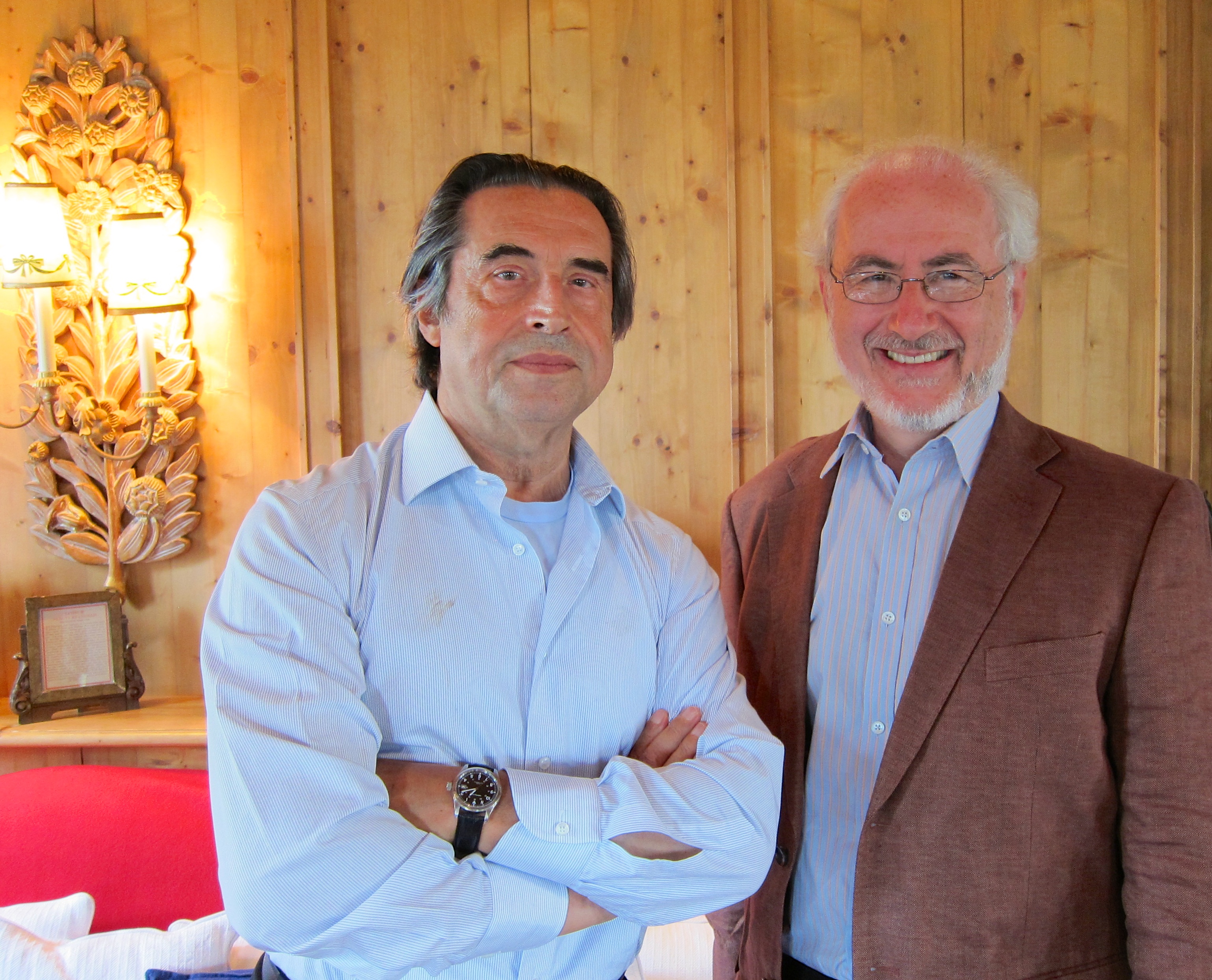 It will be the sixth time Riccardo Muti has conducted New Year’s Day in Vienna.

They say: ‘Riccardo Muti holds an exceptional position in the history of the Vienna Philharmonic and has been an Honorary Member of the orchestra since 2011. As an expression of this close artistic relationship, we have asked him to conduct the New Year’s Concert on January 1, 2021, for the sixth time’.

Happy for Riccardo, but haven’t they just run out of ideas?