The human faces are starting to emerge from the Iranian ‘error’ that down a civilian airliner with many Canadians on board.

The father of 9-year-old Reera Esmaeilion, one of the victims of flight #PS752 published this video of his late daughter playing the piano in Canada. Hamed also lost his dentist wife, Dr. Parisa Eghbalian, in the #Iran plane shoot down that killed 176. pic.twitter.com/S12Ku4n5ED 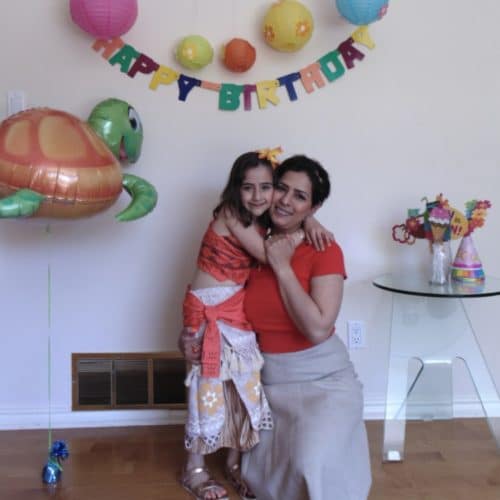 Reera Esmaeilion, nine years oldm and her mother Parisa Eghbalian, a dentist, died when their plane was shot down last Wednesday.