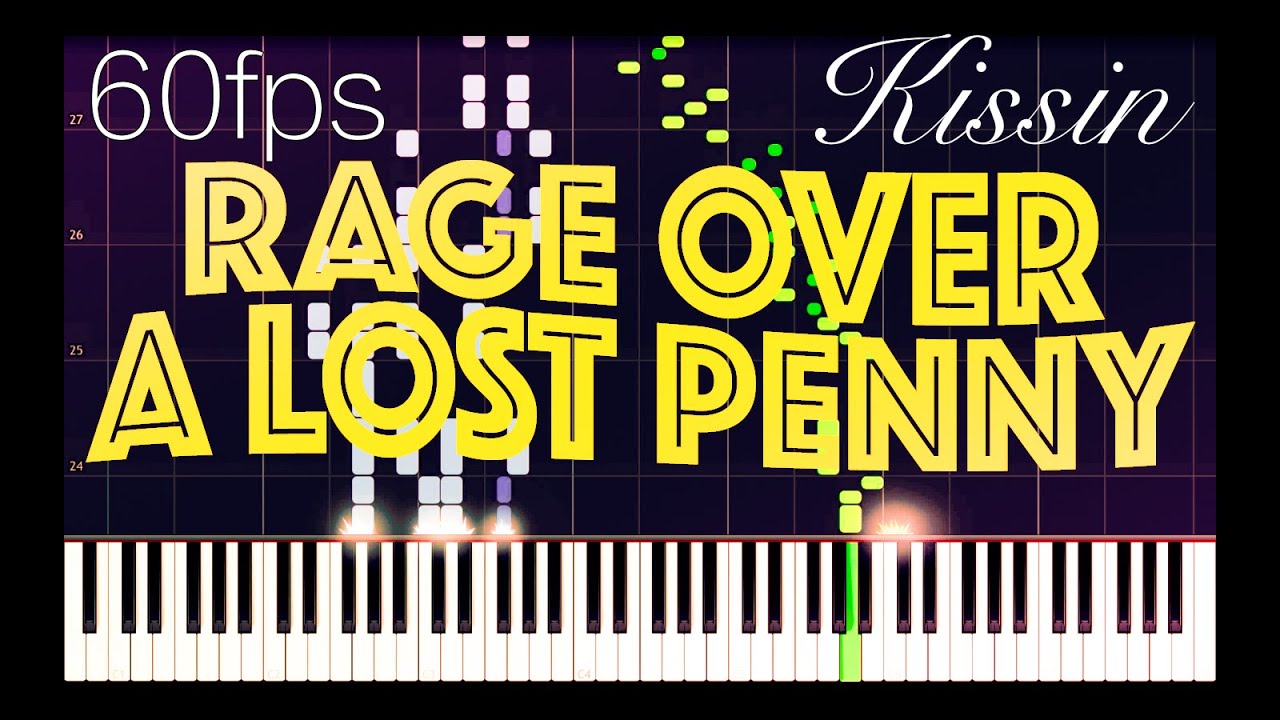 A Beethoven a day: He lost a penny

Consumers beware: the Rage might not be by Beethoven. Some ascribe it to his factotum, Schindler. Others believe it was written as early as 1795 and left unfinished. It was published posthumously by Diabelli in 1828 and became an instant hit. It lasts around five minutes and is a comic simulation of rage rather than rage itself.
The shortlived American pianist Julius Katchen nails its pantomime element perfectly.

Wilhelm Kempff makes a courtly dance of it .

Do not miss the legendary Eugen D’Albert, recorded in 1918 and playing twice as fast as anyone else in order to cram it onto one acoustic disc. Whee-eee. 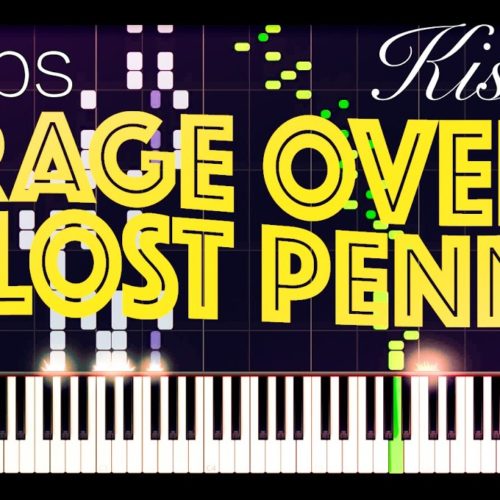