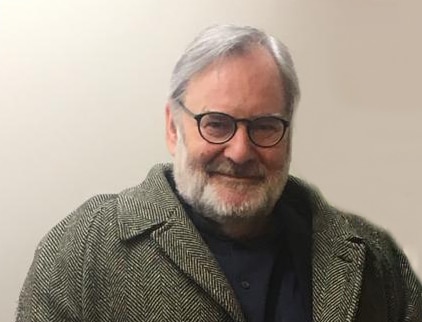 International manager gives up his agency

The classical industry veteran Stephen Wright has handed over his agency Wright Music Management, together with all its artists, to his deputy Alexandra Knight. The agency will be known in future as Knight Classical Ltd. Stephen Wright will continue working on his own projects and as a consultant to Knight Classical.

A former head of Harold Holt Ltd who went on to found IMG Artists, Wright later brought the former Van Walsum agency and recast it as his own company, which he is now moving on.

Alexandra Knight, 30, an Oxford music graduate, has been working with him for six years. She has raised new capital from a US hedge fund to secure the future of the business. The artists involved are:

The business will become fully operational tomorrow at www.knightclassical.com