The wonderful German mezzo-soprano has written about some of her stage partners in an autobigraphy that has just hit the shops.

She describes Domingo  as a persistent womaniser who came on to every woman within reach.

They performed together in Werther in 1978. ‘His fruitless approaches to me during rehearsals must have been exhausting for him,’ she writes.

She adds that she was in love at the time with the stage director, Kurt Horres. 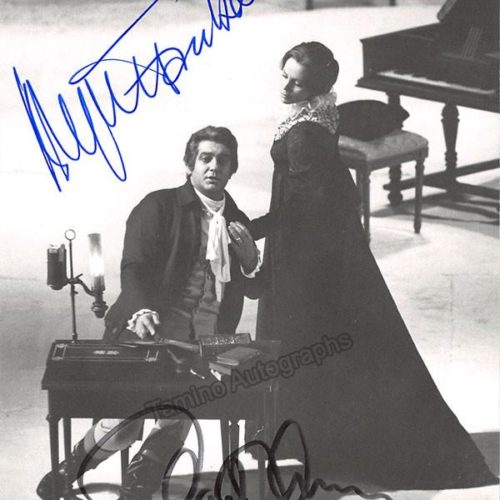 Her reminiscences were written before the recent Domingo uproar.