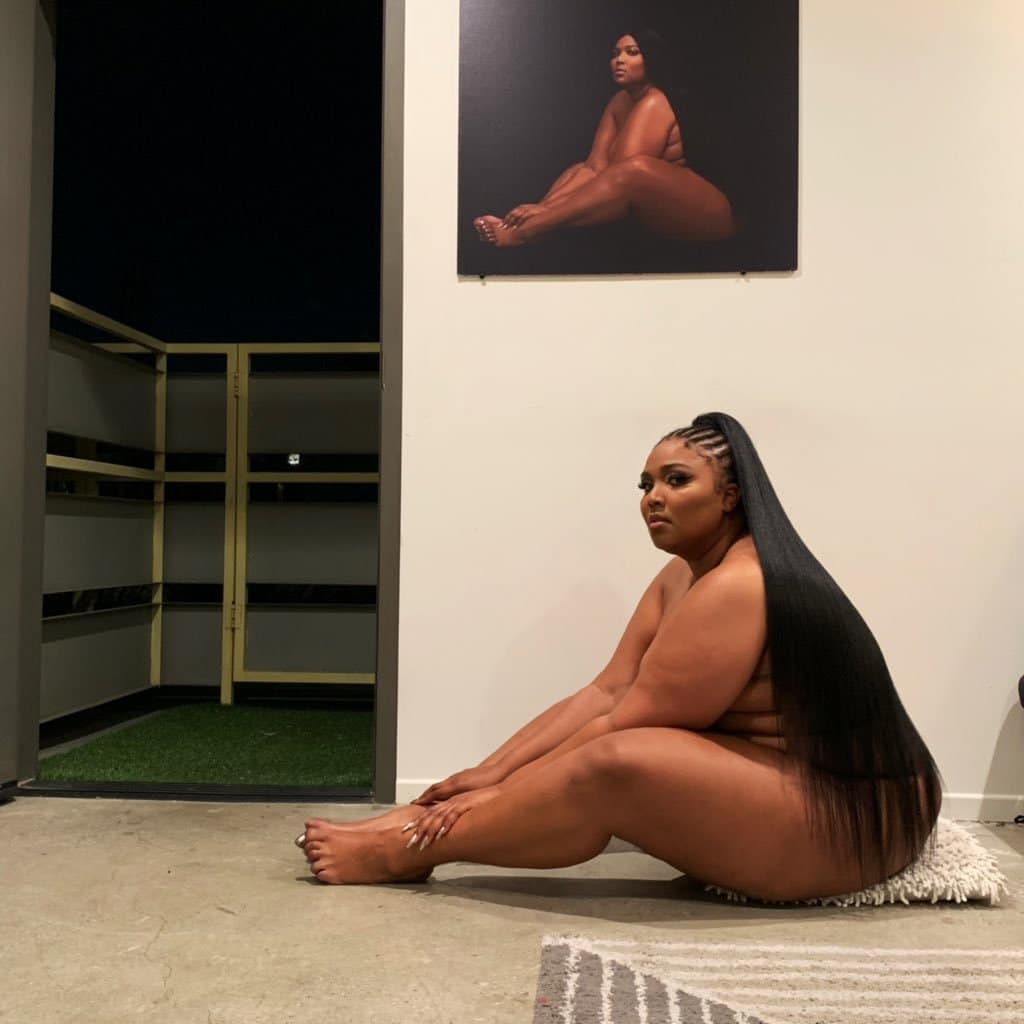 I used to be a classical flutist until …

Meet Ms Lizzo, the hottest pop star of the summer.

People are often surprised that Lizzo can actually play the flute. At 30, she’s been playing for 20 years, since she was a preteen in her Houston junior high school’s marching band and people would tell her “that shit is corny!” She went to the University of Houston on a music scholarship. She practices four hours a day when her schedule permits. The flute even has its own Instagram account, @sashabefluting (it follows no one). …

When Lizzo plays the flute, it’s a gentle “Fuck you, yes I can,” to everyone who is surprised to see her take the stage in a spandex bodysuit and play a song by an old Frenchman. She knows she’s doing something with the instrument that nobody’s ever done (please see: recent Instagram videos from her album-listening party in an L.A. strip club — a singular moment in flute-performance history). Her career has been full of those kinds of expectation-defying swerves, ones that shock, delight, and challenge preconceptions. And not just ours, but her own. “I’ve said it before, but me just existing is revolutionary,” she says again. People think they know what to expect from a pop star, but then they meet Lizzo. 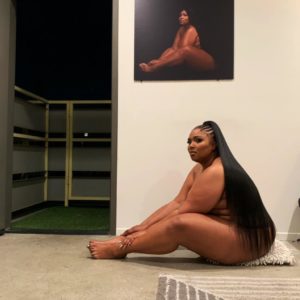 « Igor Levit: I am not the composer’s servant. Where would he be without me?