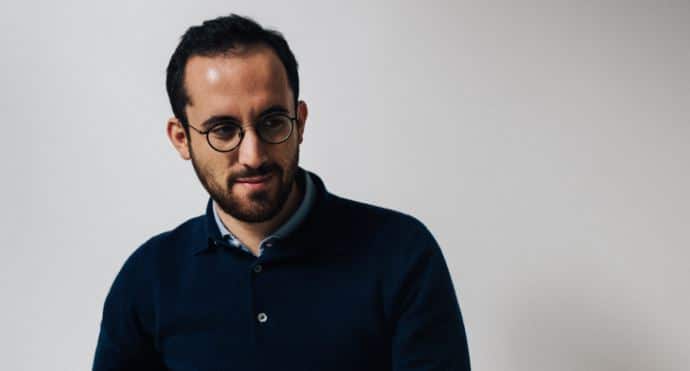 Igor Levit: I am not the composer’s servant. Where would he be without me?

From the pianist’s combative interview with Neue Zürcher Zeitung:

I used to be a classical flutist until … »