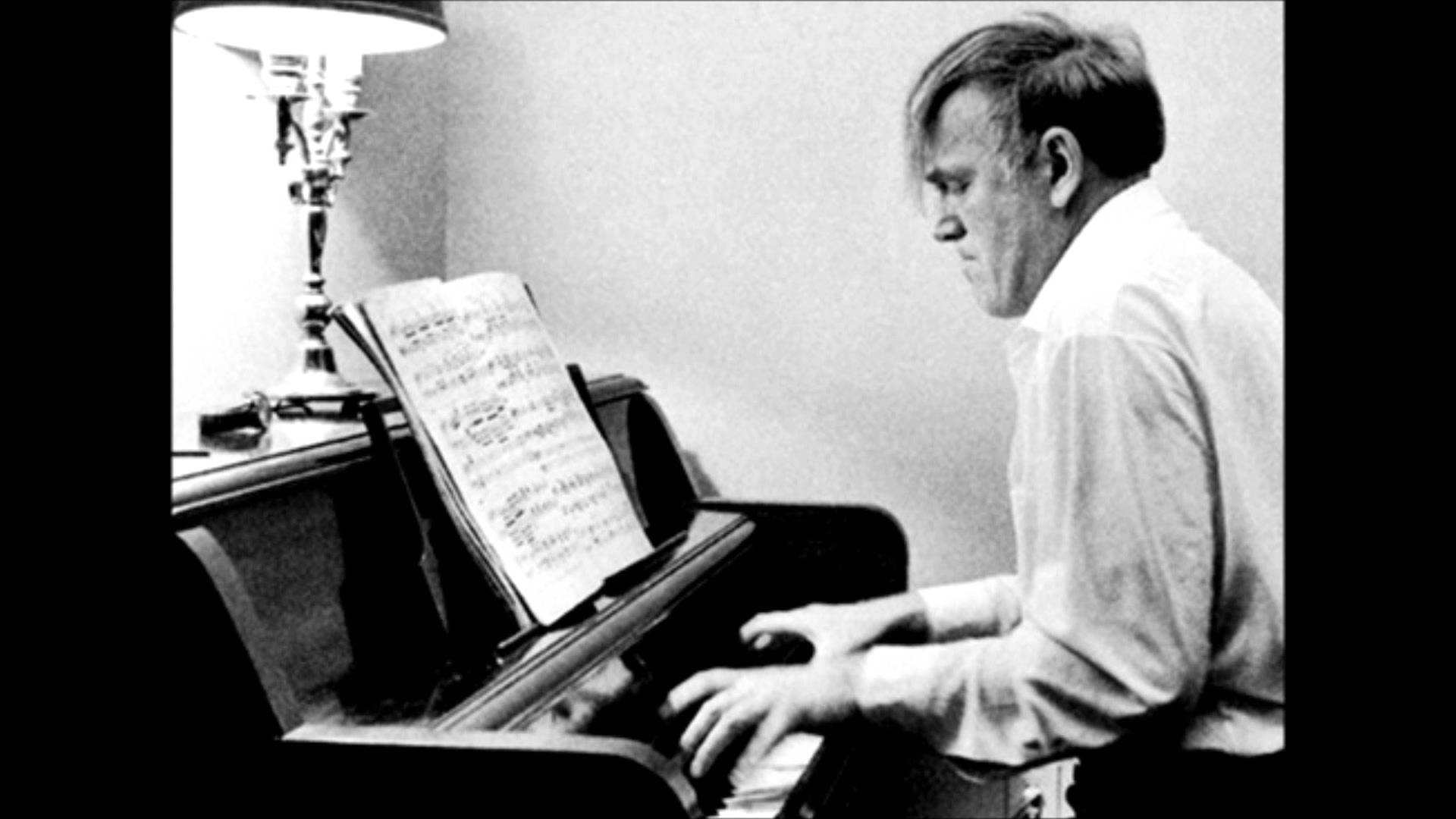 The New York Times has published on its opinion pages a huge meditation by the film-maker Errol Morris about the indelible Soviet-era pianist.

He tells us Richter was a depressive who relied on a red plastic lobster to cheer him up.

Neither of these facts is new; they have appeared in several books, in Russian and English.

Morris also reproduces an 11 year-old conversation with Bruno Monsaingeon, who adds little to what we have seen in his film on Richter, and a more recent chat with Jeremy Denk, who never knew Richter.

There are plenty of people alive who did.

So what’s the point?