The Dutch oboist Dorine Schoon has been talking about starvation-level fees  for freelance musicians in the Netherlands:

‘In professional orchestras, from the Concertgebouw, the Metropole, to the regional orchestras, one receives 87 euros gross ($97) for a three-hour rehearsal. Travel time is not reimbursed. You can spend seven to eight hours for 87 euros…

‘On radio and TV we are expected to play for free.’

Dorine has founded a Platform for Freelance Musicians to protest at these inequities. 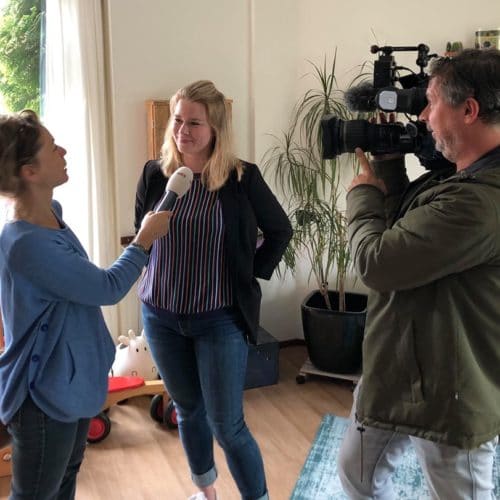