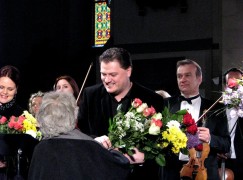 The Latvian tenor Aleksandrs Antonenko is having a bad year. 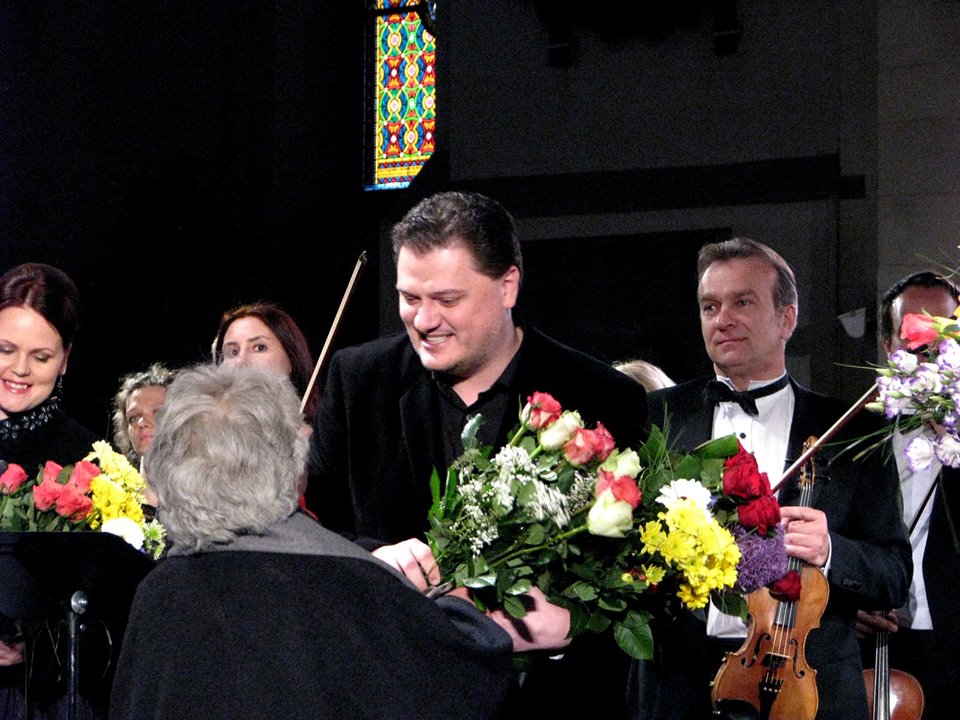 In January he quit Covent Garden after appalling reviews as Gherman in Tchaikovsky’s Pique Dame.

Then he crashed out of the Met after the first act of Saint-Saens’ Samson et Delilah, making way for Gregory Kunde’s unexpected comeback.

Now he’s pulled out of Verdi’s Otello in Paris after a single unhappy performance.

A panic call to Robert Alagna persuaded the local hero to sing the role tonight, but for one night only. He’s got a Carmen coming up next week.

Who’s next? Why Gregory Kunde. He’s subbing on Sunday, having not sung in Paris since 1995.