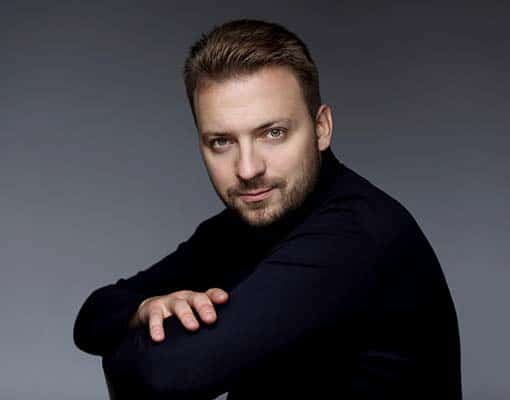 The Latvian tenor Aleksandrs Antonenko, who has received terrible reviews as Gherman in a controversial ROH Queen of Spades, pulled out due to illness.

The Russian Sergey Polyakov, who has sung the role at the Mariinsky, flew in to sing the role fully on stage, despite having no time for rehearsal.

UPDATE: Antonenko returned to sing Gherman on the 19th and will sing again tonight.

UPDATE: This just in from ROH at 1830: Aleksandrs Antonenko is indisposed and not able to sing the performance of The Queen of Spades this evening. The role of Gherman will be performed by Sergey Polyakov

Rome Opera blames soprano for being fired from Traviata »