Siân Chambers and Alex Ross, both 19 and from Lincolnshire, were pronounced dead at the scene after their blue Ford Mondeo estate collided with a white Citroen C3 on the Lincoln bypass in the early hours of 22 Saturday December.

A 26-year-old local man who was believed to be driving the car fled the scene, before being traced down by police and arrested on suspicion of causing death by dangerous driving….

Alex, double bass player, was a second year student at the Royal Academy of Music. Sian played in the Lincolnshire Youth Symphony Orchestra. 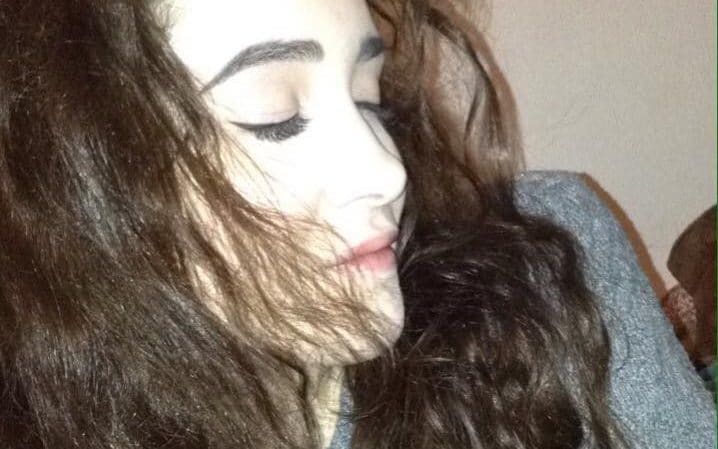