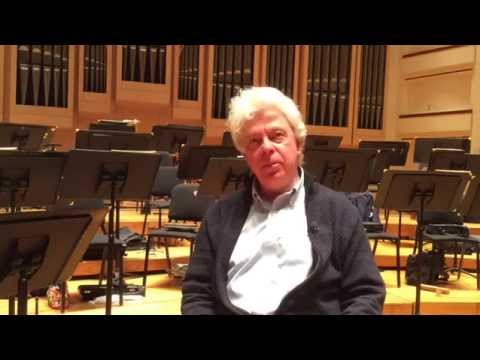 The BBC is putting out advance copies of the Prince’s interview with Michael Berkeley in Radio 3’s series Private Passions.

From the Telegraph transcript:

The Prince confirmed that he had tried his hand at conducting a professional orchestra in order to replicate the music for the Duchess of Cornwall for her 60th birthday. “[It was] entirely at the suggestion of the Philharmonia, of which I’ve been a very proud patron for nearly 40 years,” he said, adding that it happened thanks to the persuasion of Warren Green, the lead violinist and conductor.

“They are a remarkable orchestra,” said the Prince. “He was terribly keen I should conduct it. I said, ‘You must be out of your mind’. Finally, he persuaded me against my better judgement and we did it as a special surprise.”

Would that be Christopher Warren-Green?