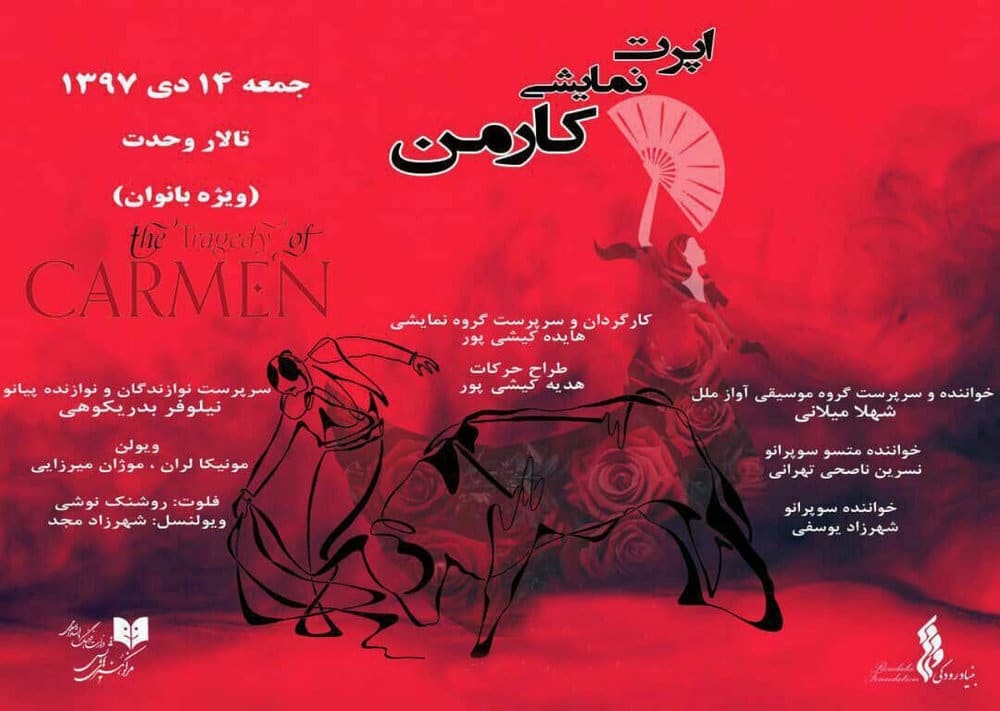 They can’t resist the world’s most popular opera.

From the Tehran Times:

This is the first time the opera is performed in Iran after the victory of the 1979 Islamic Revolution, soprano singer Shahla Milani told the Persian service of ILNA on Monday.

She is also the director of the Melal Vocal Ensemble, which will accompany the troupe in the performance.

“It’s difficult to perform the opera. Women are scheduled to play the roles of the male characters because this opera has been arranged exclusively for an audience of women. Women with alto voices have been selected to star as men,” Milani said. 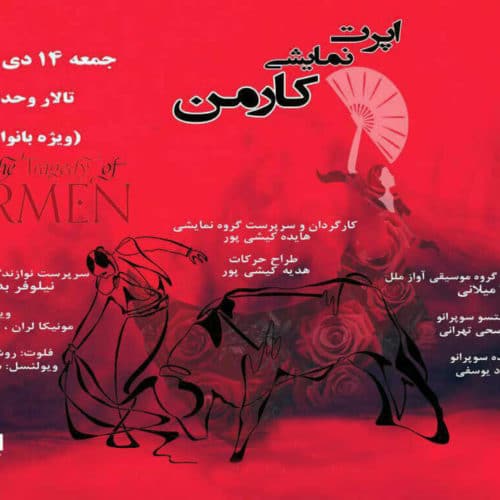