Laura R. Walker will step down as president of NYPR in the New Year after 23 years in charge.

She said she and the Board “have agreed that the time has come for me to move on.”

There have been troubles. 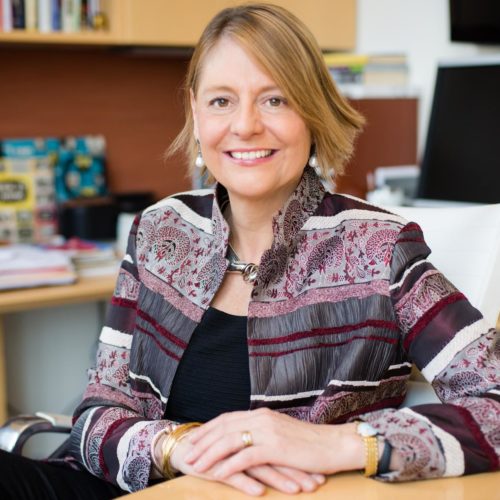