The orchestra announced last night that Osmo Vanska is leaving in 2022.

No less significant is the recent departure of president and CEO Kevin Smith, who turned the orchestra around socially and administratively after the disastrous lockout. He has been replaced by Michelle Miller Burns from the Dallas Symphony.

Board chair Marilyn Carlson Nelson is stepping down after two years. Her successor is Margaret Bracken, who spent her career in social housing projects. 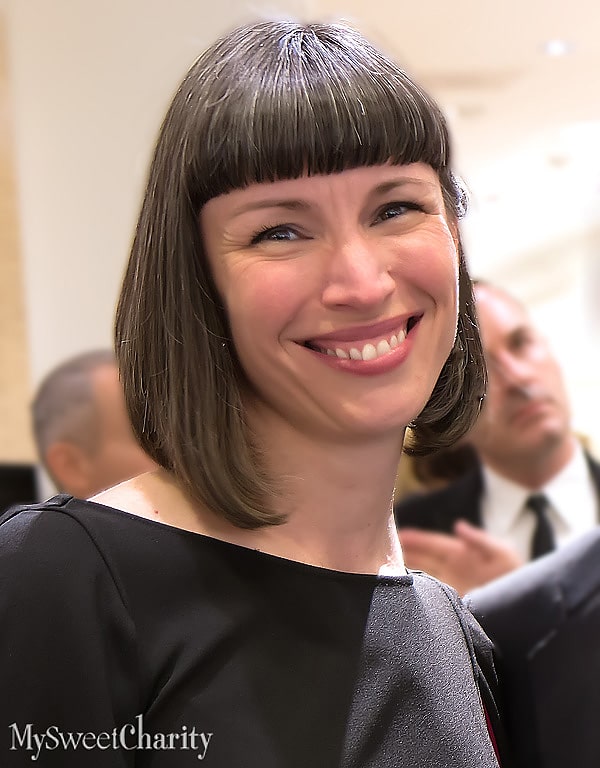 MINNEAPOLIS, MN (December 5, 2018) — The Minnesota Orchestra’s 2018 Annual Meeting today celebrated the artistic and financial milestones of the Orchestra’s 2017-18 season, a year in which the Orchestra received a Grammy nomination and added to its Mahler symphony cycle; launched its first full-Orchestra Sensory-Friendly concert; toured to Mankato, Chicago, London and, in a first for a U.S. orchestra, South Africa—and achieved a balanced budget. Margaret Bracken was elected Board Chair by the Orchestra’s Board of Directors, succeeding Marilyn Carlson Nelson, who completed a two-year term.

“The 2017-18 season was an important year for the Minnesota Orchestra in bringing people together through music both at home and abroad,” said Marilyn Carlson Nelson, who served as host for the meeting. “We are grateful to this community for their contributions and their attendance, which propelled the Orchestra to a fourth consecutive year of balanced budget operations. We are particularly pleased that total capacity for the season reached 91 percent.” Fiscal 2018 net operating results, driven by strong earned and contributed revenues, yielded a balanced budget with a surplus of $65,000 on a $36.7 million budget.

Incoming Chair Margaret Bracken remarked, “I am honored to take on this role in service to the Minnesota Orchestra. Running a renowned symphony orchestra is not for the faint-hearted, and we will undoubtedly face challenges. Fortunately for us, the Minnesota Orchestra is located in what we’ve come to call the Bold North and we are led by Osmo Vänskä, a great conductor who brings us music of complexity and emotional depth. Osmo and our musicians will set forth beacons of courage and excellence as we navigate.”

A classically-trained pianist and graduate of Carleton College who spent much of her career in the field of low-income housing, Ms. Bracken first served on the Minnesota Orchestra Board in the late 1970s and rejoined in 2009. In the last decade, she has chaired the Education/Community Engagement Committee and the 2015 Symphony Ball and served on the Hall Redevelopment, Guaranty Fund, and Executive committees, among others. Bracken’s ties to music and the Orchestra run deep. Her grandfather, William MacPhail, was an original member of the Orchestra (then known as the Minneapolis Symphony) and the founder of the MacPhail School of Music.