Christmas has come early in Helsinki and everyone’s at the sales.

Now Osmo Vanskaa has decided to end the most prolific orchestra-conductor partnership in America.

He will leave Minnesota in 2022, it was announced last night.

To go to London, perhaps? The Philharmonia and London Philharmonic are both vacant. 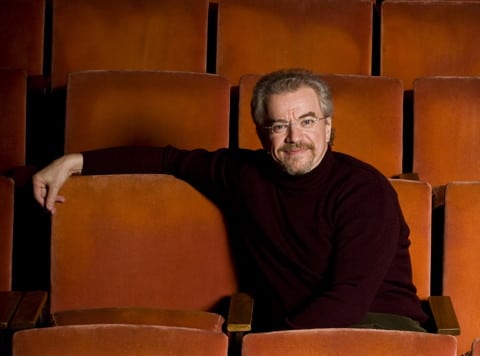 Heb has been an exemplary leader, standing with the musicians through a 15-month lockout and staying on to rebuild confidence in the aftermath.