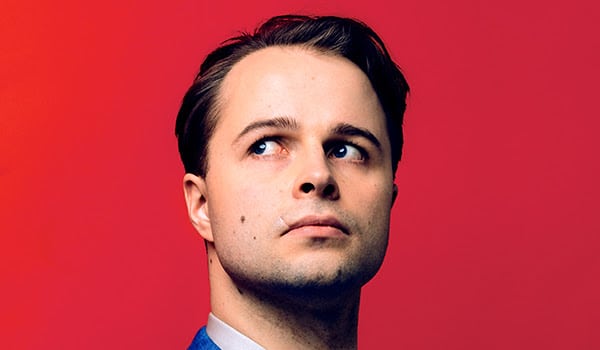 The son also rises: young Oramo gets an agent

Taavi Oramo, 27, has signed with his father’s agency, HarrisonParrott.

He will be managed by his father’s agent, Linda Marks, it was announced today.

A touch too insidery?

Taavi Oramo is a conductor, singer, electronic musician and clarinettist. He studied conducting at the Panula Academy under Jorma Panula and at the Sibelius Academy under professors Atso Almila and Hannu Lintu. His professional conducting career was launched with two short-notice jump-ins during the 2017/18 season with Tapiola Sinfonietta and the Finnish Radio Symphony Orchestra for which he received glowing reviews.