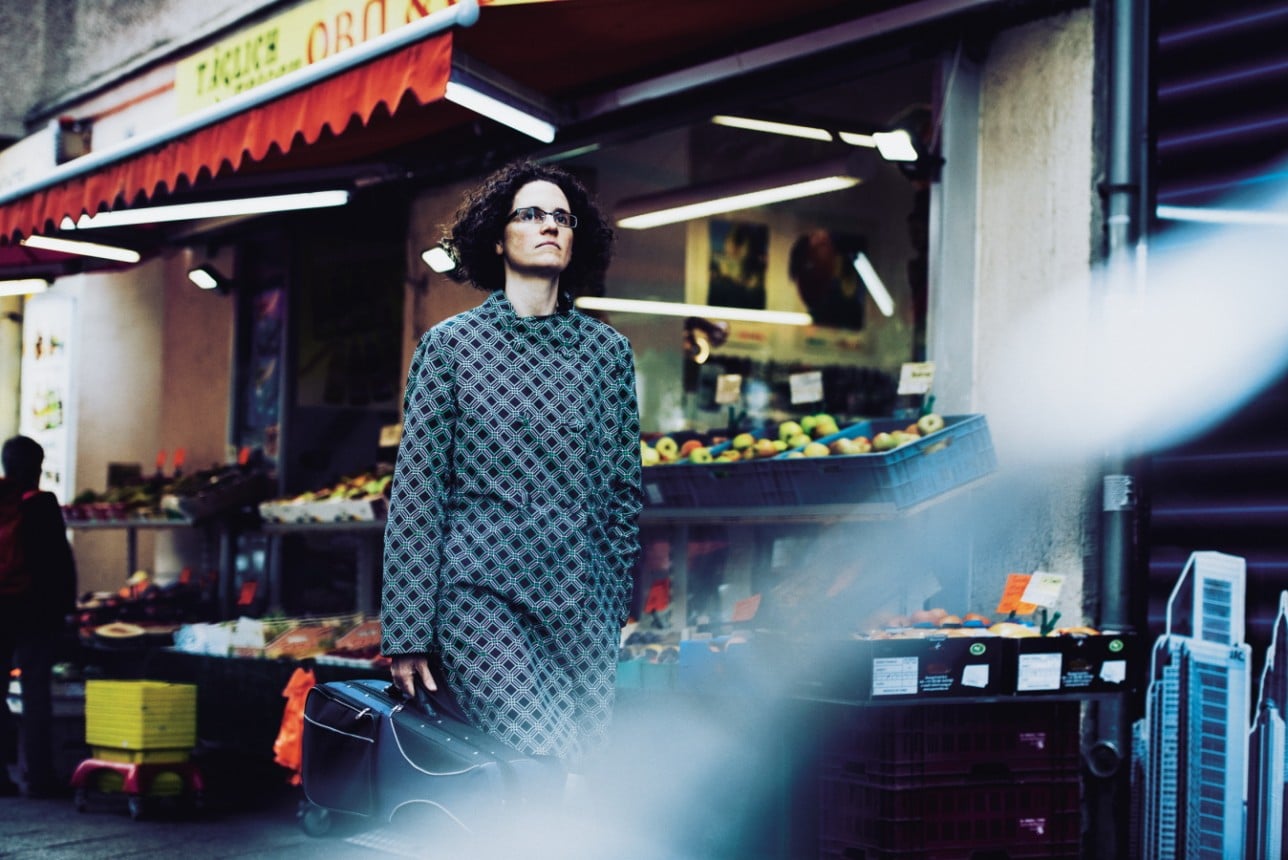 It’s a new world – I just bought a Baroque bow

Between the crazy Amazing Race to Wigmore last week (I almost wrote “last year”), I have played in Bremen, Berlin and France (as a part of La Belle Saison, a concert series based in Paris, which brings its artists to various venues through France and Belgium).

We landed in Paris on Saturday, right in the middle of the high point of the “Yellow Vest” fuel protests. People were in the streets – piles of tires 10 feet tall, cars and people blockading the roads, yellow-vested people circling bonfires ablaze in the middle of the streets, all seemingly with no central organization or police presence (at least along our route/s). There were, I read later, over a quarter-million protesters out that night, and all-told 400 injuries, 150 arrests and one death.

Named after the yellow visibility vests motorists are obligated to carry in their cars, protesters were outraged over the 23% hike in diesel (the most commonly used French fuel) prices over the last 12 months, and a further increase of 6.5% in January of this year was seen as a final straw. It was a grassroots effort – and this was clear as our van was stopped multiple times. These people simply had come out of their homes and blocked their “own” roundabouts, roads and highway. We couldn’t keep track of which roads were navigable – it changed from moment to moment. I was following our progress on Waze, and new red roadblocks would pop up constantly – I later found out that there were over 2,000 blockades that night. We travelled by van, because of the location of our concert, and what was supposed to be a simple route became longer and longer, our roads diminishing in size until we were relegated to driving on single-lane glorified paths through farm fields to try to find some way around/through the web of blockades.

Although we were driving an already circuitous route, we were stopped no less than 6 times – and were lucky to be accompanied by an experienced office assistant as well as a private driver. There was a lot of reversing, some swerving, and a fair amount of quiet, under-the-breath cursing in French coming from the driver’s seat. I must admit, however, that I did not feel entirely at ease – some of the blockades had a sinister feel, and voices were not always kind. Our driver (who was excellent) did manage to get us through one of the blockades, by telling them we were a group of British musicians going to play a concert. Quartet stayed silent, and after a wait of perhaps 10 minutes, they waved us through. We finally pulled into our inn after midnight – the concert the next day was in a charming old theater, and we were served a lovely, rustic lunch before our dress rehearsal. The audience was full and vibrant, and we made it back to Paris without hitch.

And so, I have some nights at home. Tomorrow I go to a violin shop in Berlin to try out some Baroque bows – and will have a lesson or two via FaceTime with a former student who has a flourishing career as a baroque violinist. It will be my first time with a baroque bow, and I can’t wait!

Then to the Twin Cities – I lived there as a teenager for two years, attending the University of Minnesota (Go Golden Gophers!) before I transferred to Curtis. I will have a chance to catch up with old friends, find my old haunts, and find new inspirations from my wonderful colleagues for the next two weeks. I have concerts with the Saint Paul Chamber Orchestra – the first programs with Richard Egarr, the incredible keyboardist/conductor and director of the Academy of Ancient Music. 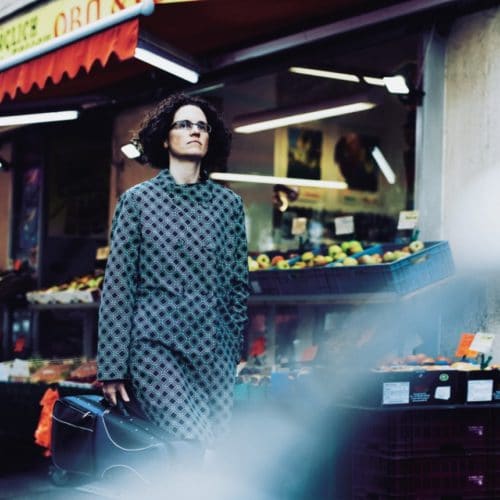 « German with a French connection wins the LSO Flick