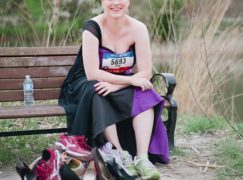 The Canadian-American soprano Erin Wall has pulled out of the role of Marguerite in Gounod’s Faust at the Lyric Opera in March in order to undergo chemotherapy. 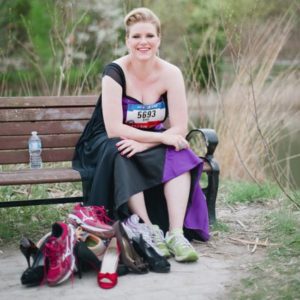 Lyric’s president Anthony Freud said in a statement that ‘her doctors expect a full recovery within a few months, according to her manager. Everyone at Lyric wishes Erin all the best and looks forward to welcoming her back in future seasons.’

Ms Wall will be replaced for six of the seven performances by Ailyn Pérez. The seventh will be sung by Ana María Martínez.

UPDATE: Erin has tweeted: Not the happiest of news for me, but a temporary setback. Ailyn will be a gorgeous Marguerite!

Then she added: Hi Twitter. I have cancer. Yes, it’s true. Don’t freak out. I’m getting AMAZING treatment @pmcancercentre and I’m also singing concerts between treatments. My prognosis is very good. I’m fine.

« Minnesota boldly goes where no US orchestra as gone before