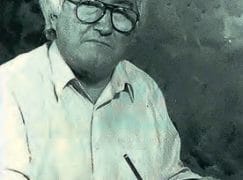 Death of a British composer, 86

A prolific pianist, Gordon Langford composed and arranged extensively for brass bands – as well as for many films, including Raiders of the Lost Ark, Superman II, First Great Train Robbery, Clash of the Titans and Return to Oz.

He also wrote the test-card music for BBC Television.

His works were handsomely recorded by Chandos.

Gordon died this week at his home in Devon. 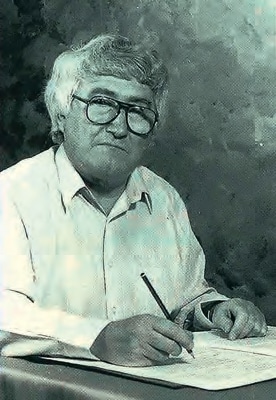 « Opera chief falls off her horse