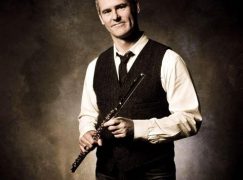 We are saddened by the death, from cancer, of Philip Dikeman, flute player for 20 years with the Detroit Symphony, two of them as acting principal. He also played with Nashville Symphony.

Early on, he was Principal Flute of the Hong Kong Philharmonic Orchestra.

Philip, who was 54 years old, was associate professor of flute at Blair School of Music.

He chaired the 2014 National Flute Association Convention in Chicago. 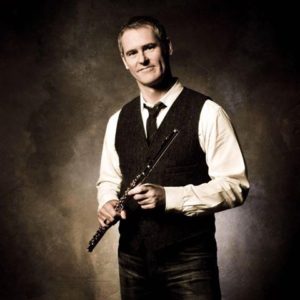