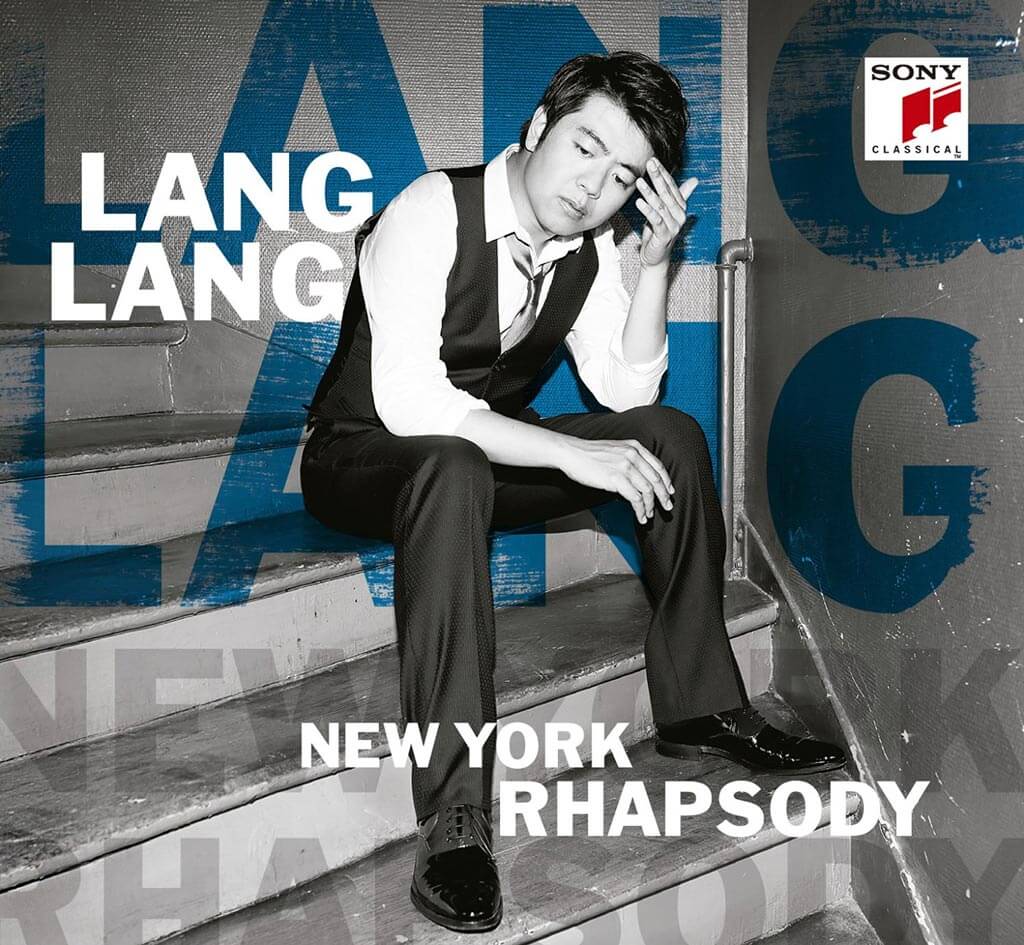 In a nutshell: he wasn’t loved enough.

The US-based Chinese pianist is high maintenance. He needs to know he is appreciated. And while his label, Sony Classical, was behind him all the way, he didn’t get the feeling that the company as a whole supported him. Memories of the $3 million signing-on fee in 2010 soon faded.

Having left DG in a huff with its former boss, he would still drop into the Berlin office to see old friends. The breach was never total. And when Sir Lucian Grainge, chairman of Universal Music Group, took him to lunch in LA, Lang Lang felt the love once more. Universal offered him a global 360-degree marketing plan that Sony could not match. Last night, he signed on with DG.

Sony are left licking the costs. His defection is a serious loss of face and a blow to its faltering Chinese presence. Lang Lang never sold as many records as Sony expected but he was a Sony poster boy and the label is poorer without him.