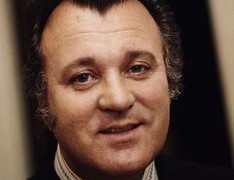 The family has confirmed the death, on January 8, of the great Swedish tenor, one of the most lasting ornaments of the opera stage. He was a fixture of the international opera calendar from 1952 to his retirement in 2003.

He mastered 70 roles and made 200 recordings. 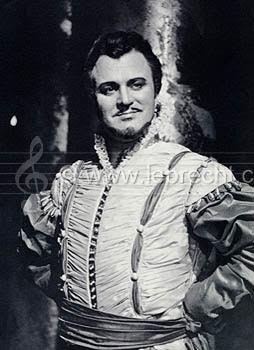 News of his death was given today to the forumopera site by his daughter, Tania.

Rising in the footsteps of his compatriot Jussi Björling, Gedda made his Paris debut in Weber’s Oberon in 1954 and was immediately awarded a company contract. He appeared at Covent Garden that same year and at the Met in 1957, returning regularly for quarter of a century.

A master of controlled power, he excelled as much at recital as in opera. He stood up to conductors, famously resisting the demands of Herbert von Karajan, and was kind to colleagues.