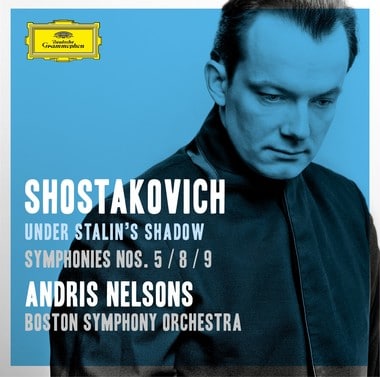 The winning entry was DG’s ‘Shostakovich Under Stalin’s Shadow’ – symphonies 5, 8, and 9, conducted by music director Andris Nelsons. Its 2016 winner was Shostakovich 10.

Classical producer of the year was David Frost.

Classical Grammys are insignificant adjuncts to the awards show. They are announced ahead of the main event, getting no screen time at all.

Mezzo throws up in Verdi Requiem »