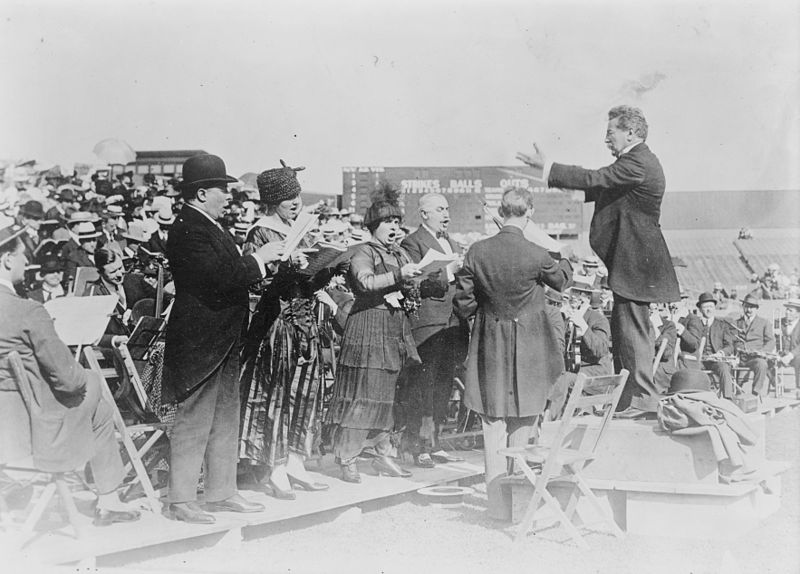 Mezzo throws up in Verdi Requiem

Soon after (Sasha) Cooke and soprano Angela Meade began their “Recordare” duet, Cooke seemed to cough, and she left a hand on her chest. A few moments later, she stepped hurriedly toward the wings, vomiting before getting there. I include that detail only to illustrate how notable it was when she returned to the stage moments later— conductor Patrick Summers and company had continued undaunted — and finished the duet.

Cooke left again, amid the audience’s applause, to compose herself during the next sections, which didn’t involve her. Then she returned to intone the lamenting melody that opens the “Lacrimosa.” She treaded lightly, but the performance was able to go on — though she later had to make another brief exit. What a heartening example of artistic grace under pressure.